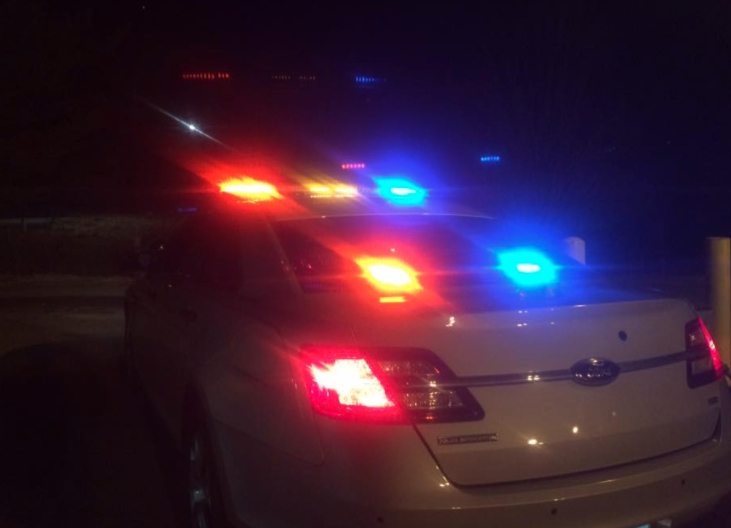 A 16-year-old New Canaan driver got into a motor vehicle accident sometime before 11:04 p.m., Friday and was found to have a blood-alcohol content of 0.166, double the legal limit for an adult driver, Darien police said.

The following accounts are from police and include accusations not proven in court:

Police gave no indication that the teenager was injured in any way in the accident, which left the vehicle off the shoulder of the road and against a fence, facing southbound on the northbound-traffic side of the road.

Coincidentally, police were called to the scene a little over 10 hours after New Canaan police charged a Darien teenager with driving with too much alcohol in his bloodstream. In that case, the teenager would have been under the legal blood-alcohol limit if he were an adult over the age of 21.

In the Darien incident, the teenager’s blood-alcohol level was tested at 0.166, more than double the legal limit of 0.08 for an adult. (In the New Canaan incident, the level was 0.054, which was still above the 0.02 limit for driver’s under age 21.) Each driver was charged with driving while over that same 0.02 BAC limit.

In the Darien incident, police went to a spot in the area of the intersection of Mansfield Avenue and Fox Hill Lane, where they found the vehicle by the side of the road but no one in it.

Within a few minutes, a juvenile (police did not say if it was a boy or girl) approached and identified himself or herself as the driver. According to his or her account, he or she had been driving north on Mansfield Avenue, behind another vehicle which made a sudden turn.

The juvenile then lost control of the juvenile’s vehicle, which struck the fence. (Police didn’t say what kind of a vehicle it is.) Police didn’t indicate whether the vehicle showed signs of damage.

Officers smelled alcohol coming from the juvenile, who said he or she hadn’t been drinking at all.

Police had the driver take standard field sobriety tests, which the driver couldn’t perform to standard, so the driver was arrested on a charge of driving while being under age 21 and having blood-alcohol content above 0.02, along with failure to drive on the right side of the road.

After the field sobriety tests, the juvenile admitted to consuming three beers that night.

The juvenile was later released on a $250 bond and is scheduled to appear Jan. 13 in state Superior Court in Stamford.