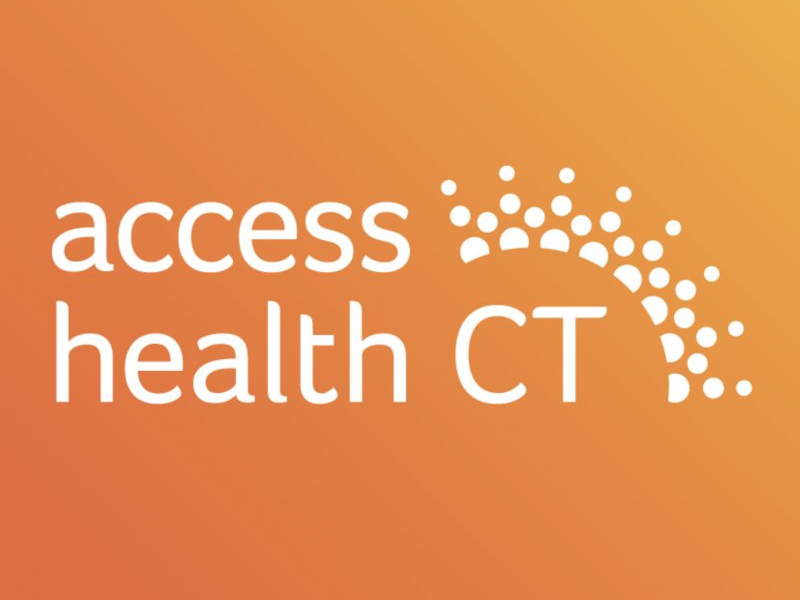 The enhanced subsidies, which were set to expire at the end of the year, are advanced premium tax credits that help Connecticut residents pay for the cost of their monthly health insurance payments. This financial help is now extended for three more years. “The Inflation Reduction Act [IRA] brings down costs for Connecticut residents who purchase health insurance from Access Health CT,” said James Michel, chief executive officer of Access Health CT. Thanks to the legislation, funding will last through plan year 2025, Michel said. 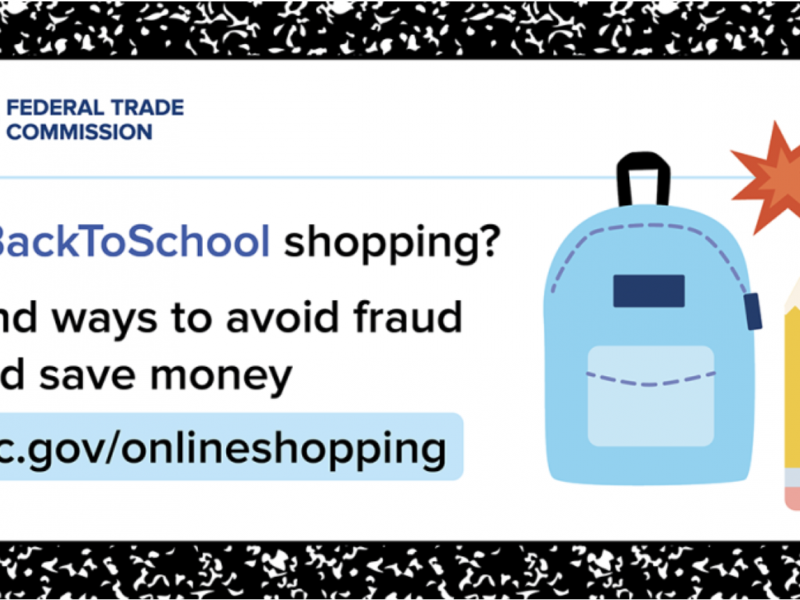 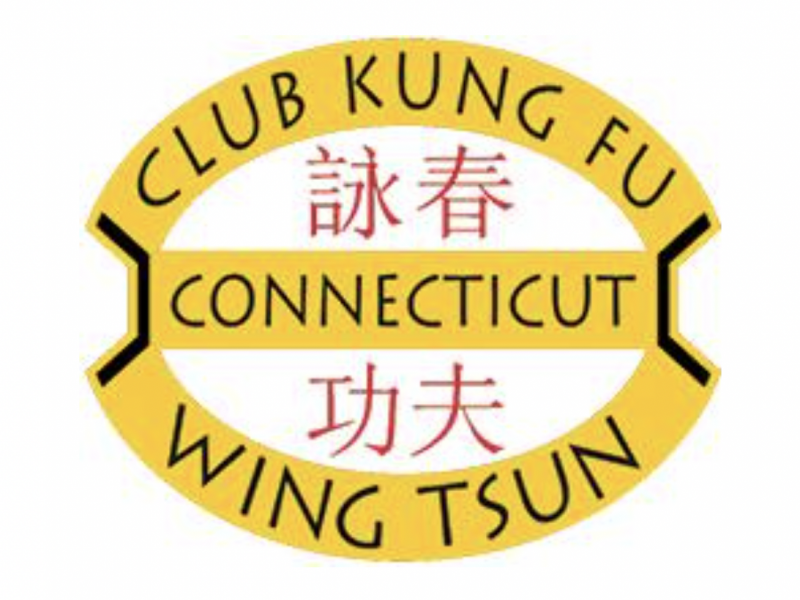 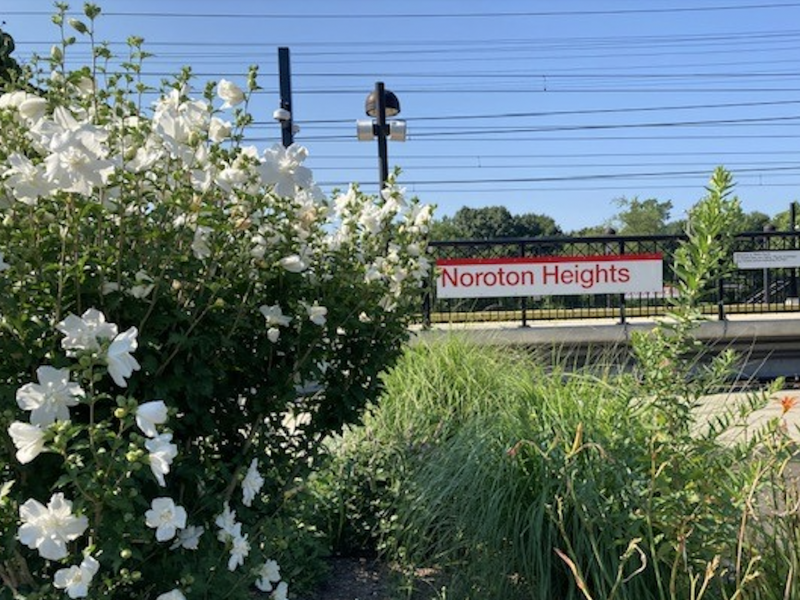 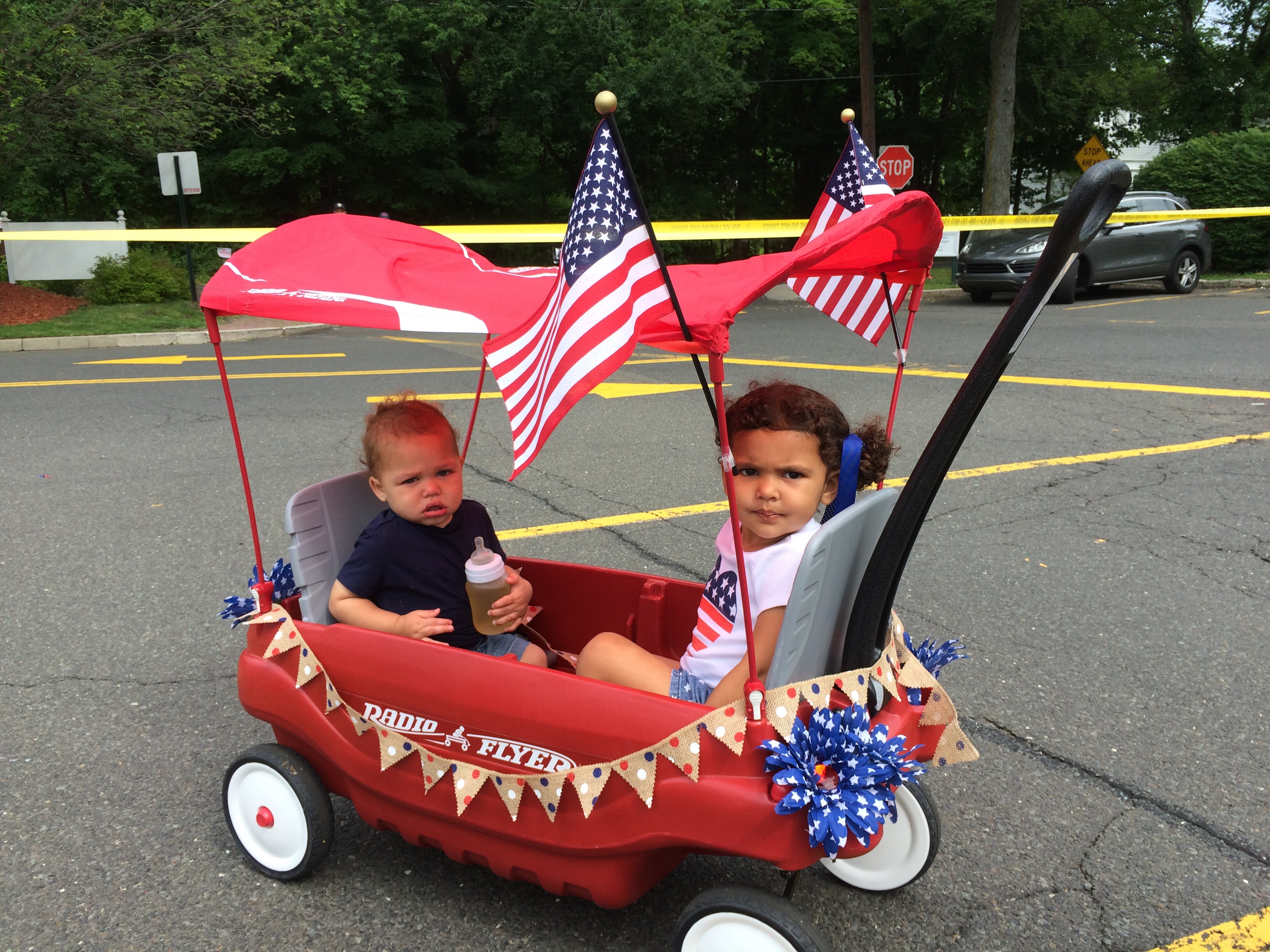 July 4th Push-n-Pull Parade Steps Off at High School at 10:30 AM Sharp, Monday

The Darien Monuments and Ceremonies Commission invites you to the annual Memorial Day Parade and Memorial Day Dedication Ceremony in the Spring Grove Veterans Cemetery on Monday, May 30. The parade kicks off at 10 a.m. from Goodwives Shopping Center following the Post Road to Spring Grove Cemetery. The Memorial Day Dedication is scheduled to begin at 11:30 a.m., however precise timing is dependent upon the parade’s progress; the ceremony is scheduled to last about 35 minutes. Darien EMS Post 53 Memorial Day Food Fair will be held from 11 a.m. to 2 p.m. at Tilly Pond Park. The annual event features food trucks, silent auction, arts and crafts, games for the whole family, and ambulance tours.

Vietnam veteran John Wolcott will be the Grand Marshal in this year’s Darien Memorial Day Parade, the town Monuments and Ceremonies Commission announced.— an announcement from the commissionBorn in Berkeley, California in 1943, John lived in northern California, Peru and Trinidad before attending the University of California, Davis, then Berkeley, collecting bachelor’s and advanced degrees.John entered the army in 1967, achieved the rank of captain, served one year at Fort Carson, Colorado before shipping out to Vietnam, where he served a year and a day at Pleiku in Vietnam’s Central Highlands, for which he was awarded the Bronze Star.John’s career as a CPA began with Price Waterhouse in the Bay Area for six years.  John and his wife, Jane moved to Darien when he was asked to “temporarily” relocate to the New York office.When asked to resume his career in San Francisco, John and Jane demurred, choosing to remain in Darien, believing Darien was the perfect place to raise their two beautiful daughters, Dana and Kristine, a decision they’ve never regretted.John joined a NYC boutique investment firm as SVP/CFO for a decade, before devoting the remainder of his career to private wealth management.Locally, John has served as treasurer and on the boards of both the Middlesex Club and Country Club of Darien, and is a former president of the Darien Mens Association.John was recently elected to the Town Board of Finance.John and Jane love watching their four grandchildren grow up (and their daughters and sons-in-law managing that effort,) travel, theatre, museums, music, reading, suffer as faithful Cal and 49er fans, and play duplicate bridge.John will ride at the head of the Parade, which will commence at 10:00AM, starting from Goodwives Shopping Center, marching up the Post Road to Spring Grove Veterans Cemetery, where our traditional Commemoration Ceremony honoring those who lost their lives while serving in the Armed Forces will take place at 11:15.Any organization looking for information regarding the parade should email the parade committee at: 06820mayparade@gmail.com

Food Shopping This Weekend? Pick Up Something Extra for This Food Drive on Saturday, May 14

You can help get food to people nearby who could really use a hand. Use yours to fill a bag and leave it for letter carriers next Saturday. — an announcement from Person to Person

Person to Person is participating in the National Association of Letter Carriers Stamp Out Hunger (Postal) Food Drive on Saturday, May 14. Residents of Darien, Norwalk, Wilton and Stamford will receive a P2P branded grocery bag in their mailboxes, thanks to the amazing letter carriers that deliver the mail. We need you to FILL THE BAGS with food for the P2P pantries, and leave for your letter carrier, or P2P volunteer, to pick up on Saturday, May 14.

You and Your Kids Can Help Horseshoe Crabs Stay in Long Island Sound; Your Kids’ Kids Will Thank You

One of nature’s oldest – but diminishing – beach mating rituals is about to begin its annual springtime cycle, and The Maritime Aquarium at Norwalk needs volunteers to help document it. — an announcement from the Maritime Aquarium

During the new and full moons each spring, horseshoe crabs come up out of Long Island Sound to spawn in the sand. It’s a perfect time to place tags on the animals for an ongoing horseshoe crab census, which has helped to show a steady decrease in their local population. Despite this decrease, enough crabs still come ashore that the Aquarium staff needs volunteers to help. “Joining this effort helps to provide important data about this amazing creature, which has survived since before the time of the dinosaurs but whose numbers are struggling,” said Bridget Cervero, Senior Education Manager for the Aquarium.

For Earth Day, You Can Get Free Compost on Saturday, April 23 at Darien Recycling Center

In celebration of Earth Day and Darien’s successful food scrap recycling program, residents are invited to pick up a bucket or two of nutrient-rich food scrap compost on Saturday, April 23, 2022, at the Darien Recycling Center, 126 Ledge Road, from 7 am – 2:45 pm. The compost will be next to the transfer station building, and  volunteers will be available to help. — an announcement from the Darien Advisory Committee on Sustainability and the Darien Beautification Commission
Food scrap compost can be used in vegetable gardens, flower beds, or to enrich lawns in place of chemical fertilizers. Please limit container size to six gallons so that everyone has the opportunity to take some. Any leftover compost will be available for pick up the following Saturday, April 30.

Use a Sprinkler in Darien? There’s a Mandatory Regulation for That

The schedule applies to customers in Darien, Greenwich, New Canaan, Newtown, Stamford, Westport and now Fairfield. That town was part of a voluntary schedule last year, and has been added to the mandatory irrigation schedule for 2022. The schedule helps to conserve water supplies by reducing overwatering of lawns and gardens through a maximum two days per week schedule. The conservation program helps to ensure local water supplies remain sufficient for critical needs such as human consumption and fire protection.

Alan McIntyre of Darien was honored Saturday at The Palace Theatre in Stamford for his service to Stamford Symphony as chairman of the Board of Trustees, and for services to people in Fairfield County. — an announcement from Stamford Symphony

McIntyre remains on the board and will continue to chair the Orchestra’s diversity, equity and inclusion committee. McIntyre joined the board in 2010, becoming chair in 2015. During his tenure, he oversaw the hiring of a new chief executive and the appointment of Music Director Michael Stern. He also made the leadership gift to the Orchestra’s Crescendo Fund for the Future of Stamford Symphony.

These day programs are an exciting way to delve into the lively world of the arts, exposing campers to a variety of creative art forms.

The arts and theatre offer kids a way to build friendships and share in a collective experience. Summer camps provide opportunities for collaboration, growth, confidence building, and some good solid fun. Celebrating the 31st season of Missoula Children’s Theatre Camps at Fairfield, we are thrilled to offer six unique sessions to choose from this summer.

You’re Invited to Participate in ‘Global Bioblitz’ to Record Observations of Nature, April 29 to May 2

The Maritime Aquarium at Norwalk is encouraging residents of Fairfield and Westchester counties to make and share simple observations of plants and animals April 29-May 2 as part of a global bioblitz called City Nature Challenge. — an announcement from The Maritime Aquarium

The Aquarium is organizing Fairfield and Westchester counties’ “team” in this four-day international event, which pits metro areas in a contest to make the most observations of nature, to find the most species and to engage the most people. “We’d love for as many families and individuals in the two counties to make as many observations as they can, even if it’s just for a brief time on one of the four days,” said Bridget Cervero, senior education manager. “Making observations for City Nature Challenge is more than a fun excuse to get out and learn about the animals and plants in your community,” Cervero said. “The data gives scientists an annual invaluable moment-in-time snapshot of our local and global species.”

Anyone can participate anywhere.

If you know of someone who fits this description, please consider nominating them today! After nominations are received, the Women of Distinction Nominations Committee will review the submissions and select the honorees. The women chosen will be honored at the Women of Distinction Awards this Spring. The YWCA Darien/Norwalk encourages you to nominate women who are leaders, role models, agents for change, mentors and/or an inspiration to others.

This St. Patrick’s Day, get in the green spirit with a virtual walkthrough of America’s largest garden tour. Garden Walk Buffalo is a tour that occurs each July, showcasing more than 400 ultra-creative and tantalizing gardens. — an announcement from Darien Library

This vast array of landscapes created by artists and gardeners alike have ultimately transformed urban neighborhoods in Buffalo, New York into a mecca of blooms. From a few square feet to entire backyards, the diversity and uniqueness of each garden is what makes this tour like no other. If You’re Attending …

This longstanding community tradition is a fun way for children to get into the spirit of the holiday. Please come early, as the egg hunt starts at 10 a.m. sharp and takes only a few minutes. A special appearance by the Easter Bunny makes this a wonderful morning. Due to safety and parking constraints, advance registration and prepayment is required, and limited to the first 100 registrants/vehicles.

AAA: Average Gas Price Statewide at $4.28 on Monday, Up 6 Cents From Sunday, 56 Cents Since Last Week

Global crude oil prices have bubbled over the $119-a-barrel mark, pushing average gas prices in the nation and in Connecticut over $4 a gallon this past weekend, making it the 8th most expensive state in the country. — an announcement from AAA Northeast

Today, Connecticut’s statewide average for a gallon of self-serve regular is $4.28, reflecting a 6-cent jump since yesterday and a 56-cent increase since last week. The state average hasn’t been this high since May 2012

11-year-old Ivy is one of a select group of 16 young chefs from across the country vying to be named the next “MasterChef Junior.” The competition show was actually filmed when Ivy was 8 years old and in Grade 2. MasterChef Junior gives talented kids between the ages of 8 and 13 the chance to showcase their culinary abilities and passion for food through a series of delicious challenges. On the Season Eight premiere, 16 junior chefs, between the ages of 8 and 13, receive a coveted white apron and must prove that they deserve to stay in the game by completing their first mystery challenge of the season.