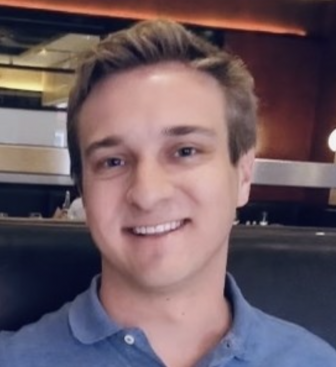 Jack was the son of John Schultz Sr. and Nancy (nee Nesslar) Schultz of Haverford, Pennsylvania. He worked for Carahsoft Technologies in Reston, Virginia.

Jack graduated with a degree in labor and employment relations from Pennsylvania State University, where he was a member of the Sigma Pi fraternity. He was a 2012 graduate of Radnor High School.

Born in Atlanta, Jack grew up in Darien, Paris and Wayne, Pennsylvania. Jack’s years in Paris, where he attended the Marymount International School in Neuilly-sur-Seine, set in motion his love of travel; he visited dozens of foreign countries.

Jack will be remembered for his sense of humor, quick wit, love of family and encyclopedic knowledge of music and sports.

In addition to his parents, Jack is survived by his sisters, Anna Schultz of Philadelphia and Margaret (Maggie) Schultz of Brooklyn, New York; his grandmother, Mary Anne Nesslar of LaGrange Park, Illinois; and his grandmother, Barbara Schultz of Frankfort, Illinois. Jack was predeceased by his two namesake “Jack” grandfathers: John Schultz and John Nesslar, both of Illinois.

Contributions may be made to a New York City Marathon fundraising effort that our family supports: Mikey’s Team c/o Fred’s Team to benefit Memorial Sloan Kettering Cancer Center of New York or to a progressive cause or charity of your choice.

A memorial will be held at a later date in Chicago.

Please bring Jack to mind when you’re filling out your NCAA March Madness brackets or listening to Van Morrison. ‘Let your soul and spirit fly into the mystic .. ‘

— This obituary from West Laurel Hill Funeral Home, was published by the Philadelphia Inquirer on Legacy.com, where condolences may be left.