Molly Kenyon, a 28-year resident of North Palm Beach, Florida and a former resident of Darien, passed away on Feb. 16 at the age of 91. 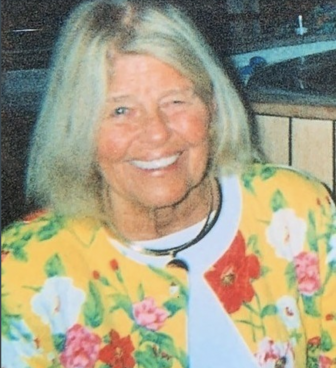 She was the daughter of Lester and Mary Boylan and grew up in Kalamazoo, Michigan. Molly attended Stevens College and graduated from Lake Forest College with a bachelor’s degree. She taught at an elementary school in her home town of Kalamazoo.

She was a member of Wee Burn Country Club and the Ocean Club in Florida. While at Lake Forest, she met and fell in love with William Shannon, and they were married in September 1954.

Following William Shannon’s death in 1987, she married Marshall Kenyon in 1989. He passed away in 2016. Molly is survived by her three children, her six grandchildren and her brother, Jim Boylan. In addition to her husbands, she was predeceased by her parents.