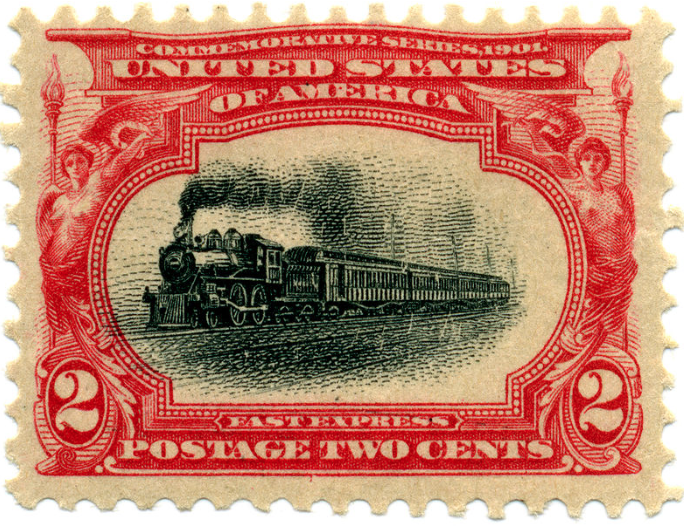 I love getting feedback from you, my faithful readers. So I thought I’d share some recent comments. Last week I wrote about the railroads’ history of naming their best trains and stations. One reader, CL, reminded me that Metro-North names its express train to Yankee stadium “The Yankee Clipper”, a nice homage to baseball great Joe DiMaggio. Another reader, BW, wrote “In Ireland, all the inter-city trains have names; they are named after Ireland’s rivers.” That’s classy. 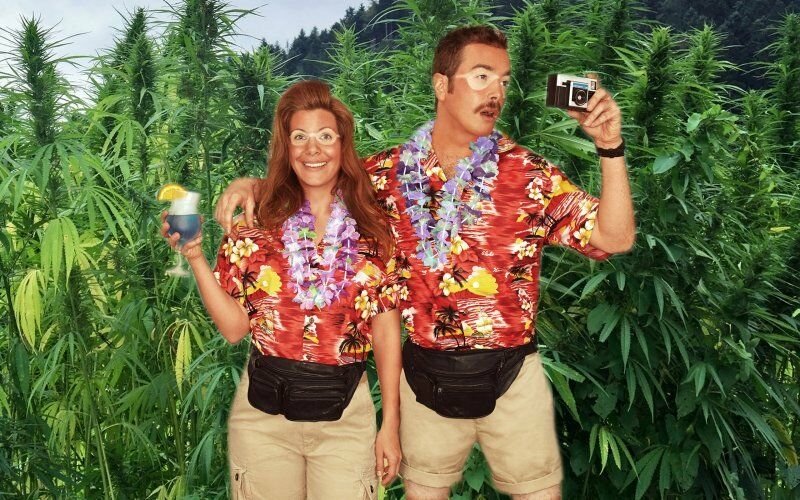 Where Do You (Legally) Buy Pot Around Here? Well, You Don't. Not Just Yet. You've Got to Hit the Road. 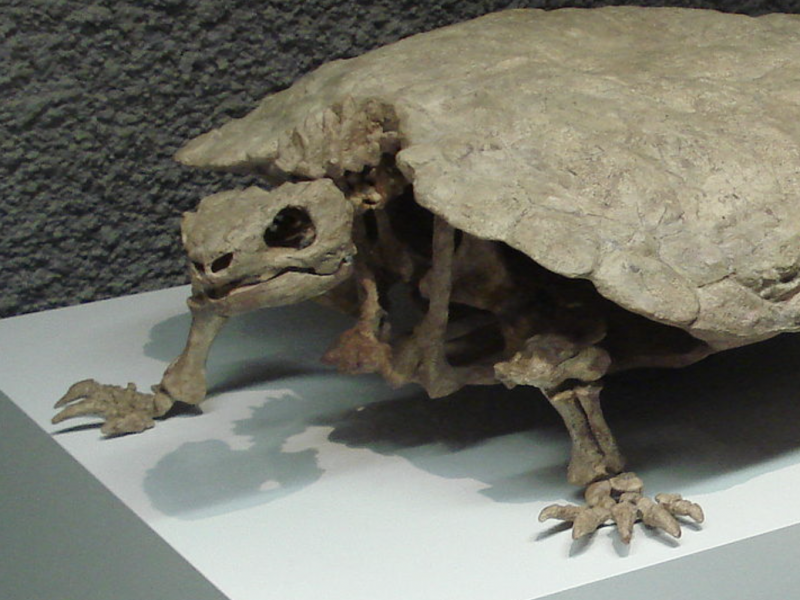 Why Wi-Fi Finally Is Coming to a Train Near You, Right on Time to Be Obsolete 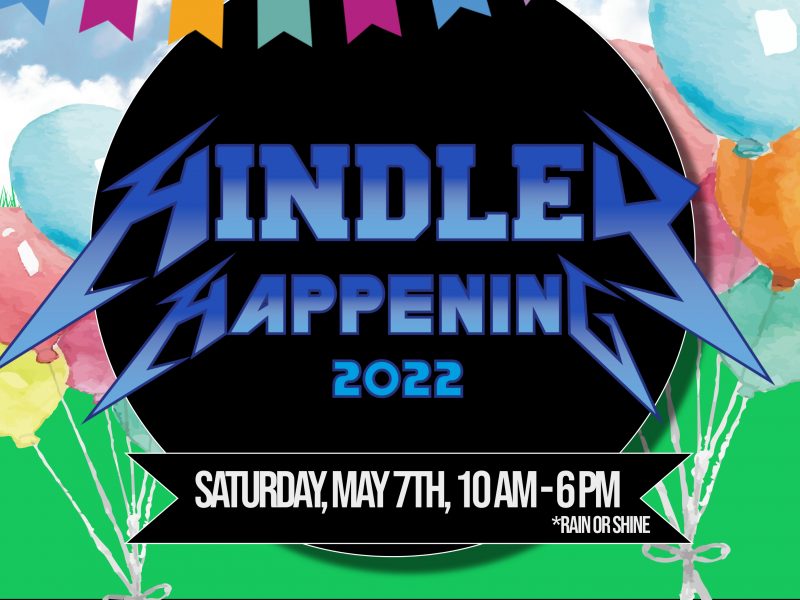 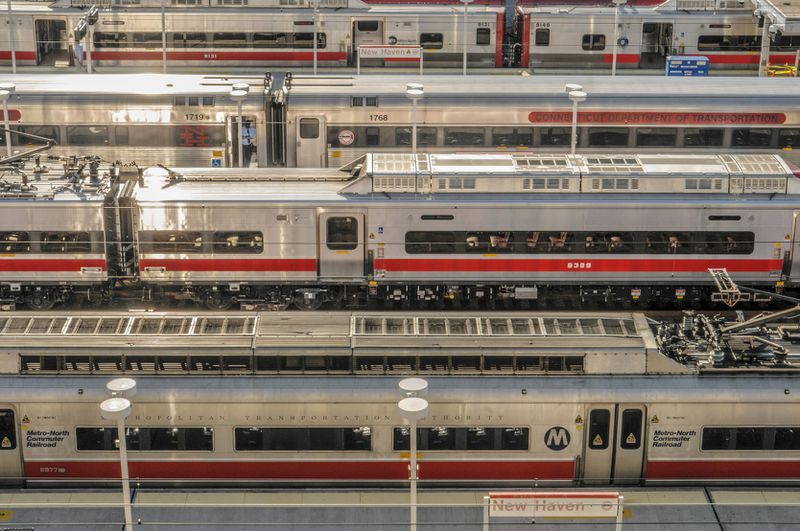 Talking Transportation: Leaders Take A Step Forward, A Step Back — The Dance of the Sugar Plum Ferries

Are Connecticut state workers overpaid? I don’t think so. Connecticut state employees are about to get a retroactive, four-year contract that gives them a $3,500 bonus, annual 2.5% pay increases and their “step increases” tied to seniority and their jobs. By one estimate, this all works out to an additional $10,000 per worker over four years. Total cost to taxpayers: $1.86 billion.

The Connecticut Department of Transportation is developing plans to upgrade and expand closed-circuit television cameras, traffic flow monitors and communication upgrades on Interstate 95 and Route 7 in Fairfield County. — an announcement from the Connecticut General Assembly
The traffic monitoring technology watches Connecticut highways to allow rapid response to any incidents affecting safety. “If our first responders have more resources to use in place, they will be able to respond to an emergency situation quickly and efficiently,” said state Sen. Pat Billie Miller, who represents Stamford and Darien. The project in question will involve the upgrade and expansion of existing camera networks for up-to-date traffic conditions and travel times to emergency responders, the media and motorists. Existing fiber-optic cable and cameras on I-95 will be replaced; new ones will be installed along Route 7, with further work including the installation of traffic flow monitors and communication equipment.

I love getting email, especially from frustrated Metro-North commuters. Consider this thoughtful email I received a week ago from a six-day-a-week rider, Scott Mikita, who works on Broadway:

“I am actually on a train into work right now and Googled ‘Metro North conductor claims he can’t enforce mask mandate’ and your article from September 2021 popped up. I take 12 train rides per week and have seen ridership increase since coming back to work in September 2021. I have also noticed that trains are often shorter than before and some conductors reluctant to open empty cars, even on busy, crowded trains. “Just now, I asked the conductor if the mask mandate is still in effect (there is a couple sitting on the train, maskless) and he said yes, but that he ‘couldn’t enforce it.’

Corbin Drive will be blocked weekdays from 7 a.m. to 4 p.m., starting Tuesday, April 12 and continuing each day until there’s no further need for it, Darien police announced Monday. Construction of the first stage of The Corbin District is the reason. UPDATE: The construction phase requiring the blocked access is expected to take 10 business days, weather permitting, said David Genovese, the CEO of Baywater Properties and the principal developer of The Corbin Project. “Vehicles needing to access Corbin Drive will be detoured to Center Street, to Old King’s Highway South, to the eastern end of Corbin Drive,” the announcement said. “Businesses, including the Post Office, will be open and accessible using the construction.”

At New Jersey Gas Stations, Attendants Will Serve Your Fuel: It’s the Law

You can pump your own soft-serve ice cream at trendy yogurt shoppes. But you still can’t pump your own gasoline in New Jersey. Why? Once again, lawmakers in Trenton have killed an effort to save motorists money at the pump, allegedly in the name of safety. Self-serve gasoline has been allowed across the country for 73 years, ever since the first pump-your-own gas station opened in California in 1947.

Attention all chiropractors and physical therapists! Please report immediately to the state Capitol to treat the sore muscles of lawmakers who’ve twisted themselves into a pretzel, patting themselves on their backs for cutting the gasoline tax! What a surprise (in an election year) that lawmakers voted unanimously to cut the gasoline tax 25 cents a gallon from April 1 to June 30. What a massive sense of relief for money-short taxpayers to save — what? — $25 per car this spring.

On Friday, March 18 Corbin Drive Yet Again Closed to Traffic From Post Road, 9 AM to 3 PM

Construction activity for the Corbin District project is again closing Corbin Drive to traffic from the Post Road, this time on Friday, March 18, from 9 a.m. to 3 p.m., Darien police announced. “Vehicles needing to access Corbin Drive will be detoured to Center Street, to Old King’s Highway South, to the eastern end of Corbin Drive,” the announcement said. “Businesses, including the Post Office, will be open and accessible using the construction.” “Darien Police Department staff will be in the area in order to facilitate the safe and efficient flow of traffic.  A large presence of construction vehicles, most notably concrete trucks, will be in the area during this time.  Motorists not needing to access the area should consider alternate routes to their destination.”

In Ukraine, Railroads Are a Flexible Tool, Quickly Flexed — If Only We Could Do That Here

In the waning days of World War II, the Americans sent a special unit into Germany to find one man, not to bring him to justice but to eventually put him in charge of the U.S. space program. His name was Werner von Braun. Now I think, whatever the outcome of the Ukraine conflict, a similar effort should be made to rescue Oleksander Pertsovskyi. Not familiar with his work? Well, two million Ukrainians are benefiting from his skills.

AAA: Average Gas Price Statewide at $4.28 on Monday, Up 6 Cents From Sunday, 56 Cents Since Last Week

Global crude oil prices have bubbled over the $119-a-barrel mark, pushing average gas prices in the nation and in Connecticut over $4 a gallon this past weekend, making it the 8th most expensive state in the country. — an announcement from AAA Northeast

Today, Connecticut’s statewide average for a gallon of self-serve regular is $4.28, reflecting a 6-cent jump since yesterday and a 56-cent increase since last week. The state average hasn’t been this high since May 2012

Simple Ways of Saving on Gas

The Russian invasion of the Ukraine has thrown the world energy markets into turmoil, raising the price of gasoline in Connecticut to more than $4 per gallon. And given that 26% of all energy in this country is spent on transporting people, sticker shock at the gas pump will affect all of us. I’ve written before about our state’s crazy “Zone Pricing” for gasoline, which is why you’ll pay 42 cents more per gallon for fuel in Greenwich than in Bridgeport. But wherever you drive, there are some simple ways of saving on gas. Less Driving
DRIVE LESS: Duh!

The Darien Police Department announced Friday that vehicles won’t be able to access Corbin Drive from the Post Road downtown because of construction from 9 a.m. to 3 p.m., Monday, March 7. A lot of construction vehicles, especially trucks carrying concrete will be on Corbin that day. Corbin Drive can be accessed via a detour from Center Street to Old Kings Highway South to the other end of Corbin. The Post Office and businesses on Corbin will be open. The closure is due to a large amount of construction activity for The Corbin District redevelopment.

How COVID-19, Working From Home and Train Fares Factor Into Metro-North Budgets and Ridership

As Metro-North returns to charging peak fares at rush hour this week, it’s time to get honest about the unsustainable nature of commuter rail in Connecticut. Sure, our state’s rail riders already pay some of the highest fares of any commuter line in the U.S. (because the railroad’s subsidy, though high, is the lowest in the country), but those fares don’t come close to covering the actual cost of operations, let alone the cost of capital equipment (new trains, locomotives, stations). Metro-North is losing taxpayers’ money with every trip — lots of it! Back in the good old’ pre-COVID era, almost half of the railroad’s cash flow came from the sale of monthly commuter passes. Now the railroad is offering a further 10% discount on those all-you-can-ride tickets to try to encourage dwindling sales.

The Historic Connection Between Railroads and Racial Justice

As we celebrate Black History month, let’s remember that the path to civil rights began long before the march to Selma. It happened on city buses in 1955 in Montgomery Alabama and for decades before that on railroads across America. In the history of American transportation, there is one crucial intersection between railroads and civil rights: the formation in 1925 of the Brotherhood of Sleeping Car porters by A. Phillip Randolph. This was the first predominantly African-American labor union in the US. Pullman Cars
It was in 1859 that George Pullman launched the first deluxe railroad sleeping cars bearing his name.

The Darien Police Department announced Tuesday that Corbin Drive, the downtown street where Darien Post Office is located, will be closed to vehicle traffic at the end of the street nearest the Post Road from 8 a.m. to 2:30 p.m., Wednesday, Feb. 16. The Post Office and businesses on the street can be reached by entering and leaving Corbin Drive from the Old Kings Highway end. The reason: a large amount of planned construction activity. The Corbin District project is particularly active these days on the entire side of the street opposite the Post Office.

This week, updates on a few interesting developments in transportation: