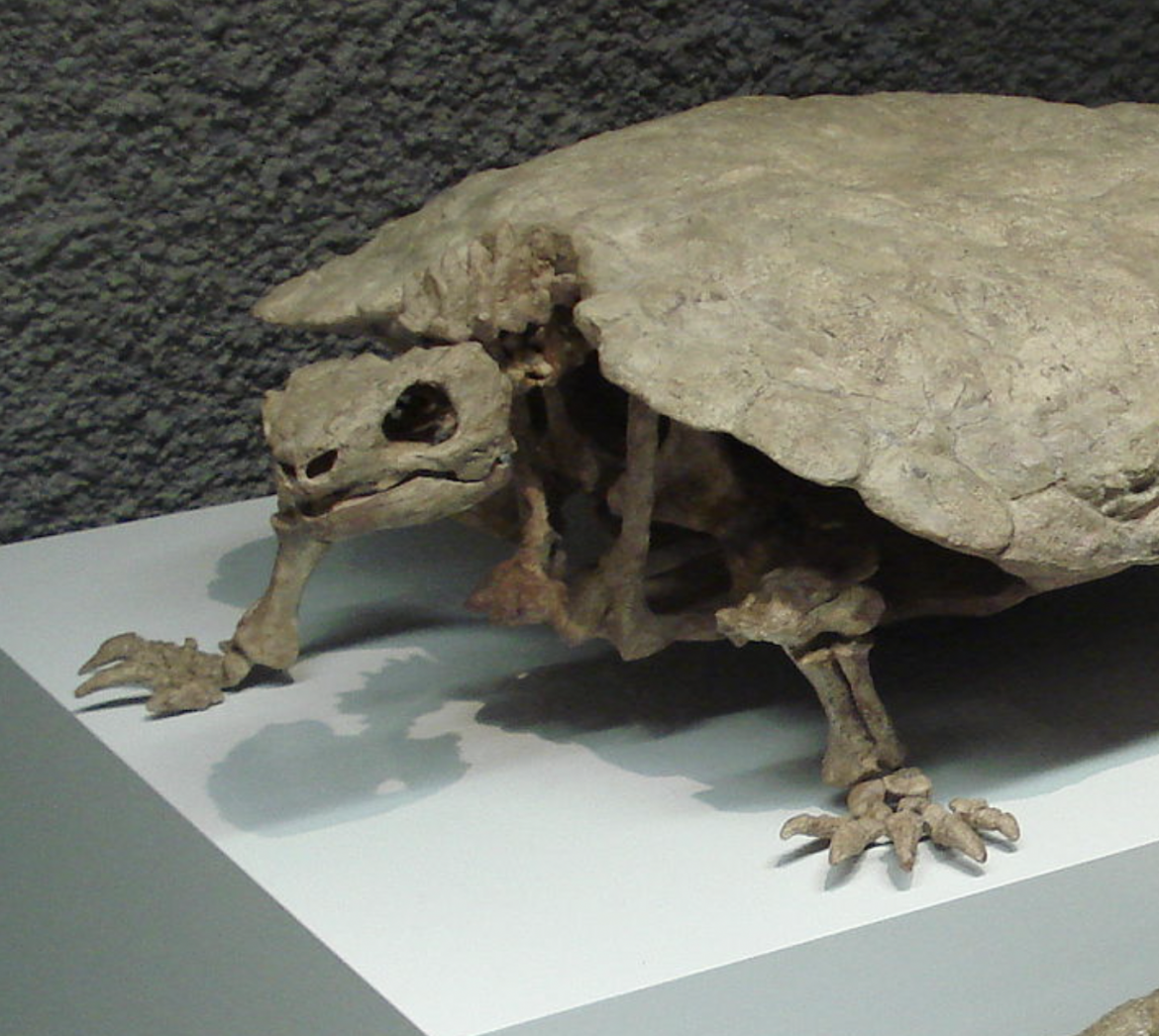 Fossil of the 210 million-year-old proganochelys, still waiting for his Wi-Fi at the State Museum of Natural History in Stuttgart.

Airplanes have Wi-Fi. Even Connecticut’s CTfastrak commuter bus system from New Britain to Hartford gives its passengers free Wi-Fi. Commuter railroads across the US offer Wi-Fi, including Boston’s MBTA. Wi-Fi is everywhere — but not on Metro-North.

So the Connecticut legislature has just budgeted $23 million to install 5G technology on the railroad’s M8 cars. Are they too late? Is it even needed?

Offering Wi-Fi on a moving vehicle usually involves cellular technology, not satellites (like in planes). In 2010 Amtrak first offered Wi-Fi on its Acela trains between Washington and Boston and they immediately had bandwidth issues. So many passengers were using their cell phones and tablets, speeds dropped to 0.6 mb per second and the complaints came pouring in.

That’s part of the reason that Metro-North has always been reluctant to offer Wi-Fi: If an Acela train carrying 300 passengers can’t handle the online load, how could a 10-car train carrying a thousand commuters? The railroad has enough complaints as it is just trying to run the trains, right? 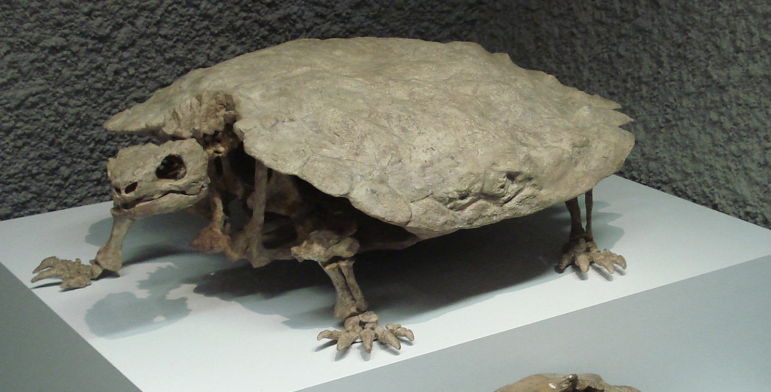 STILL waiting for his Wi-Fi. (Fossil of the 210 million-year-old proganochelys at the State Museum of Natural History in Stuttgart.)

Metro-North’s experience with on-board communications has left them feeling burned. Veteran commuters will remember many years ago when the railroad installed cellular pay-phones on the trains. Great idea, until a year later when cellphone costs came down and everyone had their own cell phone in their purse or pocket. Those pay cell phone booths went unused and were eventually removed.

Back in 2006 then-President of MNRR Peter Cannito said Wi-Fi would be built into the new M8 cars, both for passengers and to allow the railcars to “talk” to HQ by beaming-in diagnostic reports.

The railroad issued an RFP for ideas and got a number of responses, including from Cablevision, with whom they negotiated for many months. They even initiated on-train testing of Wi-Fi gear on one railcar. Today if you check your phone’s settings, you’ll often see a mysterious Wi-Fi network signal following your route — but one you’ll never be able to access.

Back then Metro-North insisted any Wi-Fi would have to cost the railroad nothing: that all the expense and tech risk would be borne by Cablevision or its customers. And that’s where the negotiations deadlocked.

In 2019 Gov. Ned Lamont promised improved trackside cell coverage “within a year” in a deal with AT&T. But their coverage maps, as well as those for Verizon and T-Mobile, still show some gaps, especially in their long promised, super-fast 5G service.

The railroad still sees Wi-Fi as just a convenience, not a necessity. Smart phones and cell-card configured laptops can access the internet just fine, they say, using cellular technology. If there’s a cell signal along your route, you can get online without getting caught in Metro-North’s puny Wi-Fi. Forty-three percent of Americans have unlimited data plans, so who needs Wi-Fi? But commuters still complain about dead-spots, a problem Wi-Fi won’t fix.

Still, it is an election year and the state’s coffers are flush with cash, so why not throw $23 million into a soon-to-be-obsolete technology? So watch for a signal, maybe even 5G, coming to your cellphone on a future commute — subsidized by Connecticut taxpayers.