Alan McIntyre of Darien was honored Saturday at The Palace Theatre in Stamford for his service to Stamford Symphony as chairman of the Board of Trustees, and for services to people in Fairfield County.

McIntyre remains on the board and will continue to chair the Orchestra’s diversity, equity and inclusion committee.

McIntyre joined the board in 2010, becoming chair in 2015. During his tenure, he oversaw the hiring of a new chief executive and the appointment of Music Director Michael Stern. He also made the leadership gift to the Orchestra’s Crescendo Fund for the Future of Stamford Symphony. 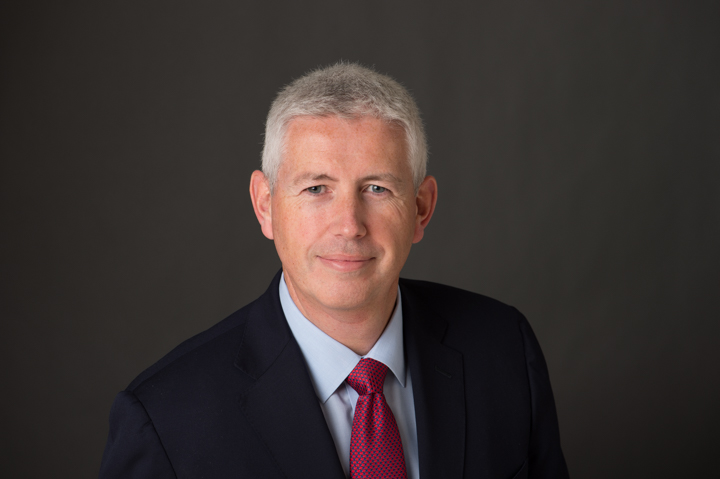 Stamford Mayor Caroline Simmons designated the day “Alan McIntyre Day” in the city. In the  proclamation, she wrote:

“Alan McIntyre has successfully raised Stamford Symphony to a new level of attainment in both formal concert settings and community engagement and education events. On behalf of the citizens of Stamford, we extend to him our grateful appreciation for his extraordinary and generous contributions to the Greater Stamford community.”

Speaking at the event, Sen. Richard Blumenthal said: “I am delighted to be part of this profoundly significant, but bittersweet moment as we celebrate Alan McIntyre’s tremendous contributions. He’s really done it all — he’s been board chair, put together a new team, and oversaw record philanthropic donations. His own generosity is phenomenal.” 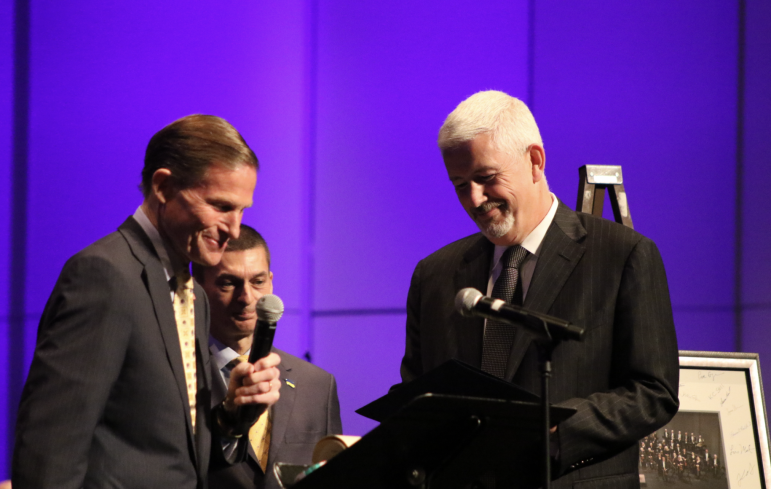 Stamford Symphony has championed the appreciation of classical music in Fairfield County for more than 65 years. The orchestra is comprised of professional musicians from the tri-state area.

The symphony regularly holds concerts in Palace Theatre. Its music education programs serving 6,000 students have grown to include free Sunday matinee tickets for children and teenagers under 18. It also provides concerts for students under the symphony’s “Link-Up” partnership and master classes with students from the HARTT School of Music. You can find out more here.