A father called to 911 when his 16-year-old daughter became semi-conscious after he picked her up from a house on Shady Acres Road, which led to police finding a teen drinking party, Darien police said.

Police said they charged the 17-year-old host of the party with alcohol- and marijuana-related offenses. Police described what happened with this account, including accusations not proven in court:

At about midnight on Saturday, April 15, the father called 911 to get first responders to his Gardiner Street home, where he had just brought her daughter from a residence on Shady Acres Road. 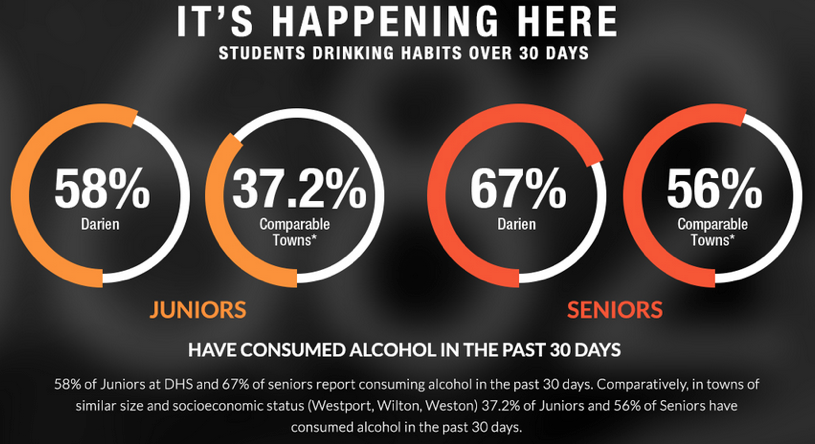 The father told police that she had called him for a ride. Police said she appeared “incapacitated” and it was evident she was heavily intoxicated. A Darien EMS-Post 53 ambulance took her to a hospital. Police went to the Shady Acres address. 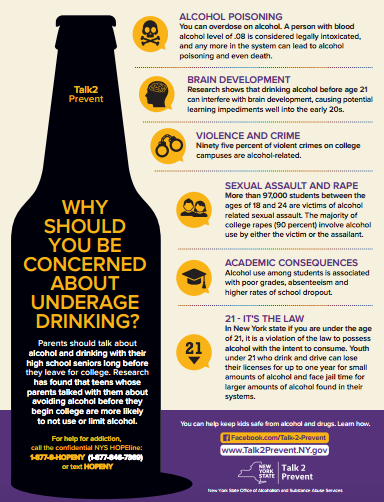 There police found the remnants of a party. Outside the house, a teenager tried to flee, but police detained him. Police determined he was intoxicated and later released him to a parent. Another teenage boy was identified as the resident and host of the party.

Police checked inside the house to see if there were any other incapacitated youths who might be in trouble — a standard procedure in these situations. They didn’t find any, but they did find seven 30-packs of beer, along with a small amount of marijuana and drug paraphernalia.

On April 20, the teenager who hosted the party met with police detectives in the department’s Youth Bureau, who issued the boy a summons charging him with providing alcohol to minors, possession of less than half an ounce of marijuana and possession of drug paraphernalia. He is scheduled to appear May 2 in juvenile court in Stamford. 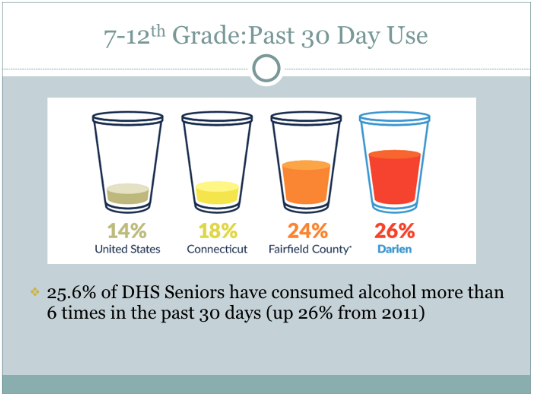 Editor’s note, 5:51 p.m.: We’ve added this informational graphic from the fall newsletter of The Gordie Center: 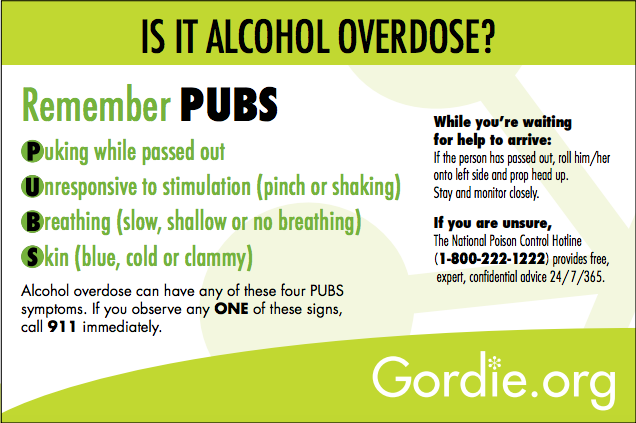 3 thoughts on “Police: Semi-conscious Girl, 16, Taken to Hospital After Teen Party with Booze”