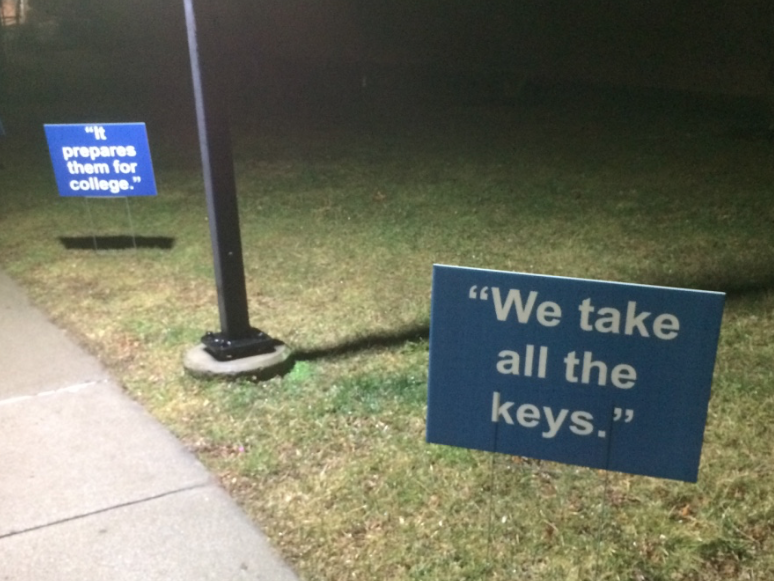 A Mansfield Avenue woman, 50, was charged with a misdemeanor by Darien police, who determined she knew or should have known that alcohol was being served at her daughter’s 18th birthday party.

Police described the Tuesday, June 27 incident with this account, including accusations not proven in court:

Police went to 328 Mansfield Ave. at about 10:28 p.m., after receiving a message on the department’s anonymous tip line about a teen party with alcohol. 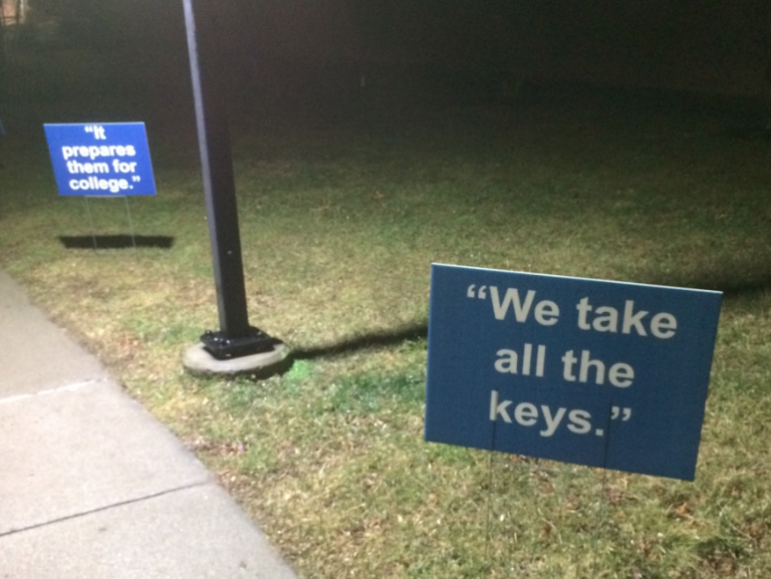 When they went to the scene, they saw cars from several taxi services pulling up to the driveway. Police also saw five youths running away and two others, a male and a female, starting to walk away on Mansfield Avenue. An officer stopped them and told them to go back to the house.

The officer saw the two were each clearly intoxicated — both had glassy eyes and their speech was slurred. The male tripped and almost fell, and the female didn’t have any shoes on. They were told to have a parent come to pick them up.

At first they indicated to the police officer that they didn’t know which house they had been at, but eventually they identified the house at 328 Mansfield Ave.

Police Talk With the Mother

Police spoke with the homeowner, Debra McLaren, 50, who said she had thrown the birthday party for her daughter, and it began about 6 p.m.

She said the party began with about 20 teenagers, but “friends of friends” began arriving.

At this point, police described a number of statements McLaren made as she was talking to them. Here’s the police description  from a department news release issued Monday afternoon:

McLaren stated she was unaware of any alcohol being consumed until approximately 9:30 p.m. She indicated that at that point, she instructed everyone that the “party is over.”

When questioned by a second officer later during the incident, McLaren indicated that she became aware of the alcohol at 10:30 p.m., at which point she ended the gathering.

In both interactions, McLaren indicated she told the youths to take “Ubers” home. McLaren told officers that she had been home throughout the gathering, and had gone outside to the party several times throughout the evening.

An officer noted that none of the attendees had driven, and asked McLaren how the alcohol could have been transported to the home. McLaren responded that people had been dropped off, and she didn’t know how the alcohol got to the house.

It was the opinion of the officers that, based on the level of intoxication of some of the youth, they had been drinking for an extended period of time.

When questioned about this, McLaren told Officers “I could really use a break.”

Police Look Over the Scene

Police saw various types of alcoholic drinks on the patio behind the house, by the pool. A table was set up with red Solo brand cups on it, arranged in a way usually associated with the beer pong drinking game. A garbage bag nearby had empty containers of alcoholic drinks. 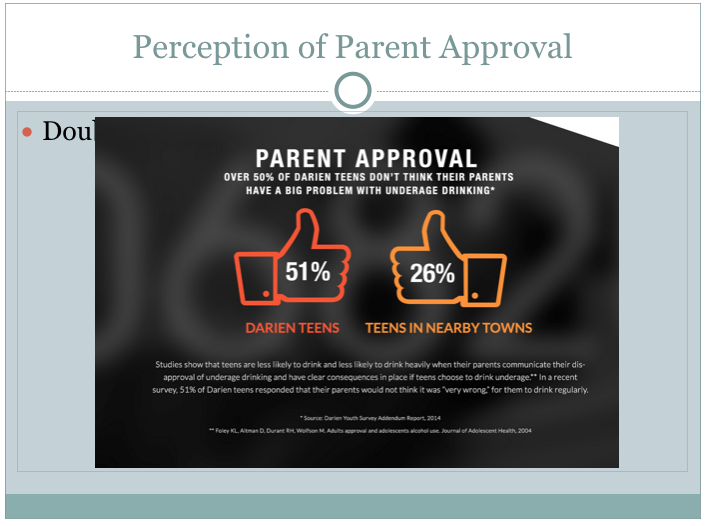 Officers asked McLaren if there were any other attendees of the party in the home. She said there weren’t. Police then walked through the house to make sure there weren’t any incapacitated partygoers.

They found five more girls in the bedrooms.

When asked why she didn’t tell police about the teenagers still in the home, she said the partygoers were running, and she wasn’t sure where they went.

Police determined that the teenager whose birthday was the point of the party was one of the teens running from the house when the officers arrived.

Police concluded that McLaren either knew or should have known that teenagers were drinking at her residence. She was issued a misdemeanor summons charging her with failing to stop underage people from drinking at her home.

She is scheduled to appear July 10 in state Superior Court in Stamford. 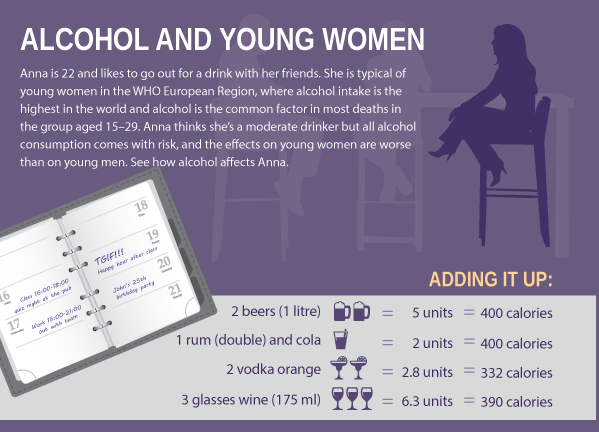 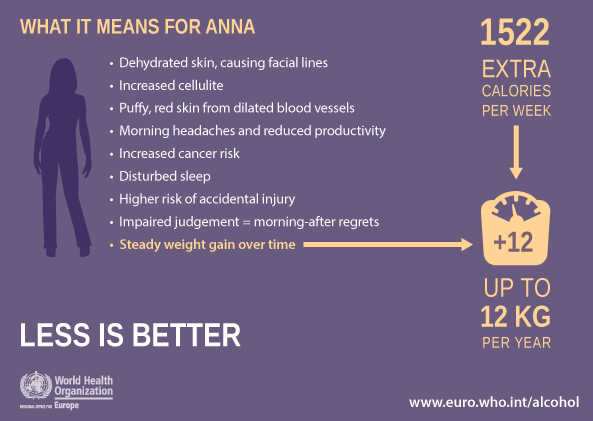