Sample some of the area’s most delectable dishes and attend an auction Wednesday to benefit Shatterproof, the leading national nonprofit working to reduce the devastation caused by the disease of addiction and end its stigma.

After losing his son Brian, Founder and CEO Gary Mendell started Shatterproof so that no other family would have to experience the same loss. Mendell will attend the Chefs’ Tasting at Richards along with Co-Chairs Megan Flanigan & Rick Swift, Joanie & Maurice Reznik.

The inaugural event will showcase some of Greenwich and Westchester’s finest and most sought after chefs and restaurants in one of Greenwich’s premier retail stores, all to support Shatterproof’s mission to reduce the devastation of the disease of addiction. 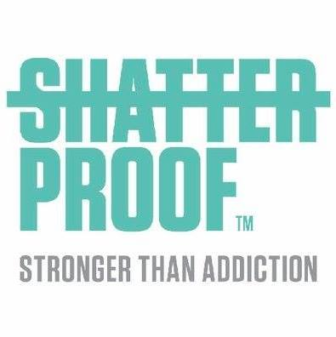 Shatterproof is a national nonprofit organization dedicated to reducing the devastation the disease of addiction causes families. Shatterproof works to end the stigma and foster a community of support.

Shatterproof advocates for changes in policy at the federal and state level and supports the development and implementation of evidence-based solutions for substance-use disorders.

Gary Mendell is the founder and CEO of Shatterproof, the leading national nonprofit dedicated to reducing the stigma of addiction and the devastation it causes families. Mendell has spent more than 25 years as an entrepreneur.

He founded HEI Hotels & Resorts, a multi-billion-dollar company that oversees 70 hotels, and he previously served as President of Starwood Lodging Trust. Losing his son Brian in 2011, after a 10-year struggle with addiction, Mendell made a promise to spare other families from this tragedy.

Shatterproof was created to change how addiction is perceived, prevented, and treated in the U.S. Mendell received his B.S. from Cornell University’s School of Hotel Administration and his MBA with distinction from the Wharton School at the University of Pennsylvania.