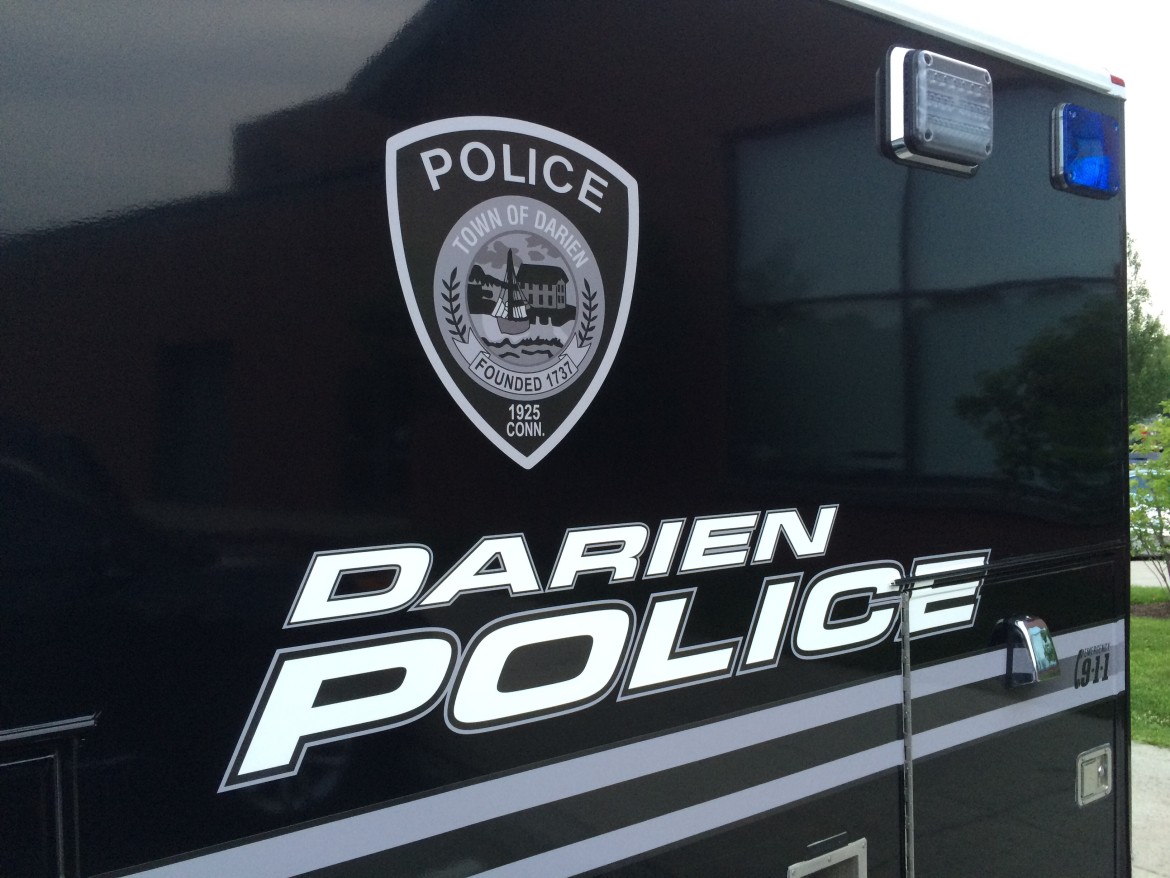 A 26-year-old man told police he had about five drinks before he was charged with driving while under the influence at a 2:09 a.m. traffic stop Sunday on the Post Road near Academy Street, police said.

Darien police described the incident with this account, which includes accusations not proven in court:

A police officer saw a gray 2010 Nissan Z being driven without headlights and pulled it over. The officer immediately smelled alcohol coming from the driver and saw the man’s eyes were bloodshot and glassy.

The driver wasn’t able to pass a field sobriety test and was charged with driving while under the influence of alcohol and failure to have headlights on. At Darien Police Headquarters he declined to take a breath test.

He was held on a $250 bond until he was released to a family member at 4:22 a.m. and is scheduled to appear March 8 in state Superior Court in Stamford. 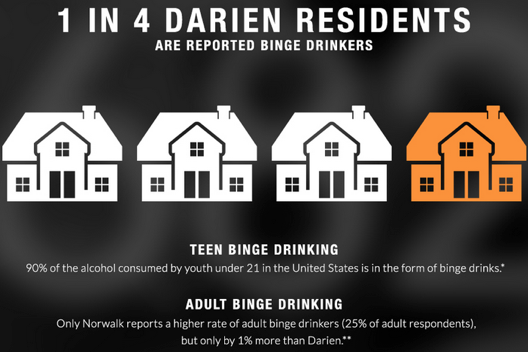 “One in four Darien residents are reported binge drinkers.” Only Norwalk in this area reports higher rates of binge drinking, and that’s only 1 percent more than Darien, according to the Community Fund of Darien.

4 thoughts on “Police: DUI for Man, 26, Whose Driver’s License Had Already Been Suspended”