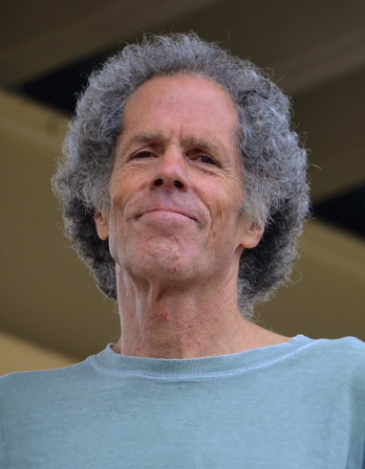 Darien Arts Center has announced that the deadline has been extended for its Pic Darien smartphone photo contest. You now have until Thursday, March 2 to get your photos in.

Professional artist and accomplished Westport graphic designer Miggs Burroughs will judge the contest. This is the second year for the photo contest, which garnered over 400 entries in 2016.

This year, contestants may submit their smartphone photos for cash prizes in 5 categories at darienarts.org until March 2. Photos do not need to be taken in Darien. The contest is open to all; there are no age restrictions and contestants are not required to live in Darien. 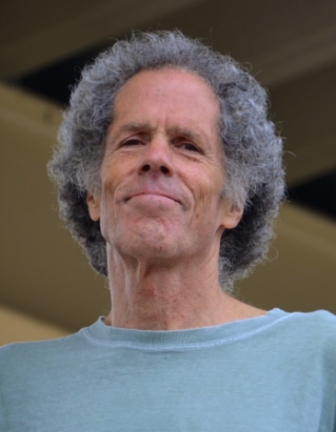 Miggs Burroughs, the son of a commercial artist, grew up in the Westport community of artists that had greatly developed in the 1950’s. After graduating from what is now Carnegie Mellon University with a theatre degree, Briggs found himself working at a local newspaper and designing pages for magazines. He soon developed his affection for designing and graphic art.

Since then, he has designed the Westport town flag, the Westport public schools logo, the Levitt Pavillion logo and Tunnel Vision, a permanent collection of his photos on display in a passageway in downtown Westport. His other artistic creations include a U.S. postage stamp, Time magazine covers, a public access TV show, Miggs B on TV, and a book of questions titled What If.

He is also on the Westport Arts Advisory and Levitt Pavilion for the Performing Arts Committees, is a founding member of the Westport Artists’ Collective, and recently took on the role of Artist in Residence at the Westport Library. Burroughs will judge the Pic Darien contest blindly; without the identity of the contestants.

Participants may enter Pic Darien either as a child, age 10 and under, a student, ages 11 to 17, or as an adult, ages 18 and over, in one of five themed prize categories including People/Pets, Nature, Travel, and new this year, Food, and Humor.

Each contestant may enter up to 2 smartphone photos for a $25 fee. Contestants may enter multiple times. First place and honorable mention cash prizes will be awarded to adults, students and children in all categories, for a total of 30 prizes.

David and Rebecca Ashcraft generously sponsor Pic Darien. An Award and Reveal Reception open to the public, with refreshments and a slide show of all photo contest entries, will take place at the DAC Weatherstone Studio on Friday, March 17 from 7 to 9 p.m. To find out more about the Pic Darien contest, visit darienarts.org or call (203) 655-8683. The DAC is located at 2 Renshaw Road, behind the Darien Town Hall.