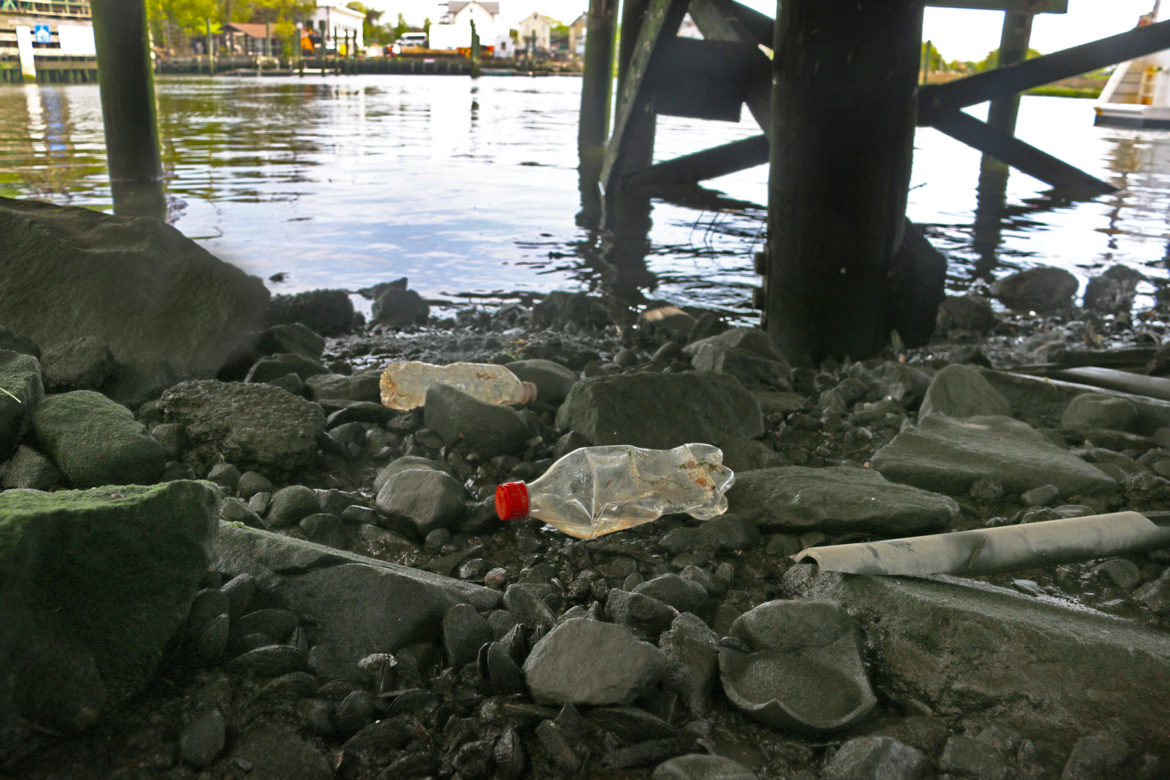 Plastic and water: a bad mix

In light of the Town of Darien considering a ban on plastic carry out bags, The Maritime Aquarium at Norwalk celebrates such municipal efforts and encourages other communities to take up the cause.

A public hearing is planned for Wednesday, Feb. 6 to gain Darien residents’ input on a proposal to ban plastic bags.

If such an ordinance is drafted and eventually approved, Darien would join Westport, Greenwich and Norwalk in Connecticut, and Larchmont and Rye Brook in Westchester County, New York, in prohibiting retail stores from offering plastic bags for purchases. 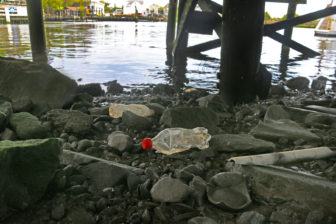 Plastic and water: a bad mix

Many other municipalities in Connecticut and New York are considering similar legislations.

“Certainly, each community should take in their unique circumstances as they write plastics legislation,” said Aquarium spokesman Dave Sigworth. “But every measure to reduce single-use plastics from the marketplace is an important step forward because — nine times out of 10 — it eventually ends up in the environment.”

The Maritime Aquarium eliminated nearly all single-use plastics from its operations last year. Gone from the cafeteria and theater concessions stand are drinking straws. Guests have the option of boxed water or beverages in glass and aluminum containers, instead of in plastic bottles.

Plastic silverware, coffee lids and food containers have been replaced by biodegradable substitutes. In the Aquarium’s gift shop, plush animals no longer are stuffed with plastic beads, toys no longer have cellophane wrapping, and purchases no longer go into plastic bags.

“We understand that it is hard to divest of its use,” Sigworth said. “But the statistics about plastics in the environment require action now. We are proud of our efforts here in The Maritime Aquarium, and we encourage governments – and also industry, restaurants and individuals – to all do their part to reduce this scourge.”

Learn about the Aquarium’s efforts here.