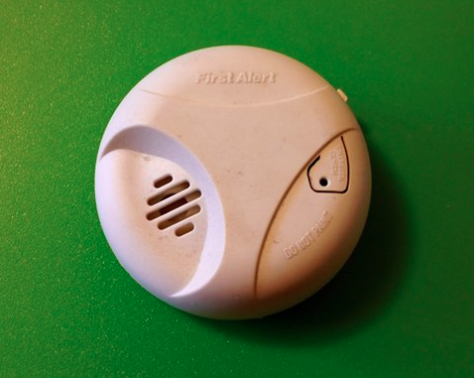 "A RECYCLING CONTAINER FOR SMOKE DETECTORS will soon be installed at the Darien Recycling Center! Most older smoke alarms contain small amounts of radioactive material and should never be thrown in the trash or put in single stream recycling. As soon as the recycling container is in operation, we will let you know - in the meantime, hang onto those old devices!"

Smoke detectors can now be recycled at the Darien Recycling Center!

Why recycle them? Most older (ionization) smoke detectors contain a tiny amount of radioactive material, which is sealed inside the device and poses no hazard to users, but should not be thrown in the trash or put in with single stream recycling.

[Editor’s note: Back on Jan. 24, Darienite.com reported that smoke-detector recycling was coming. “[I]n the meantime, hang onto those old devices,” the Darien Recycling Center said on Facebook. Now it’s here.]

Newer (photoelectric) smoke detectors do not contain this material. To see which type of detector you have, check the label on the back — ionization detectors will have a warning label and/or display the international symbol for radiation. 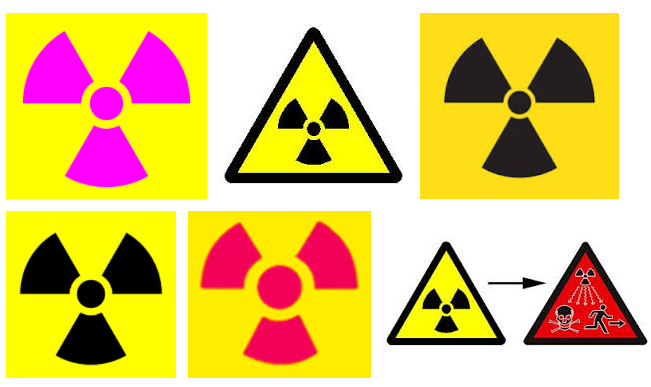 These images at the top of a Google search for “international radiation symbol” will give you the idea of what to look for on your smoke detector.

— This is an announcement from the Darien Recycling Center on Facebook. Like that page on Facebook and you can get your tips directly, as soon as they come out, and keep informed on other recycling information. Find out more about recycling in Darien here.