Daniel Louis Bianco, a life-long resident of Darien who loved to garden, passed away on Saturday, July 16 at Memorial Sloan Kettering Cancer Center in New York City, surrounded by his family after a battle with Leukemia. 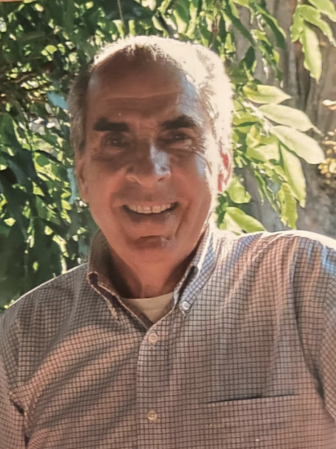 Daniel Bianco passed away July 16. His funeral was private.

He was well-known in Darien as the former owner of Town & Country Carting Company.

Daniel loved to garden, spend time with his family, grandchildren and friends, going out to dinner, taking walks around Waveny Park and traveling.

Daniel is survived by his loving wife, June Bianco; his adult children: Lisa Cheung, Stephanie Benedetto and Jason Bianco; his three grandchildren; his sisters, Marie Brown and Alice Bianco; and his brother, Louis Bianco. He is the son of the late Louis and Alice (La Rosa) Bianco and brother of the late Freida Newton.

A private funeral ceremony will be held. For those who would like to pay their respects, please make a charitable donation in his name to The Leukemia & Lymphoma Society www.lls.org or Memorial Sloan Kettering Cancer Center www.mskcc.org.