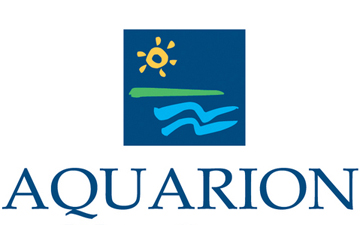 A water main has broken on Mansfield Avenue, causing police to block the road near its intersection with Mansfield Place and detour traffic.

Police announced the detour at 5:25 p.m. in a tweet on Twitter. The water main is under repair, but that and icy conditions caused the detour, police said.

The intersection of Mansfield Avenue and Mansfield Place is about a third of a mile north of Royle School and two-thirds of a mile south of the entrance to Country Club of Darien.

On Jan. 4, a 12-inch water main pipe (perhaps the same one) broke under the same road further north near Ox Ridge School, resulting in the school closing for the day.

At that time, Aquarion water warned that nearby residents could have discolored water, and suggested that if that occurred, residents should run their water from the tap for a time until the water cleared up.

Aquarion spokesman Peter Fazekas said at the time of that these pipe breaks typically occur when temperatures suddenly get colder or warmer as the ground around the pipes shifts due to freezing or melting ice.