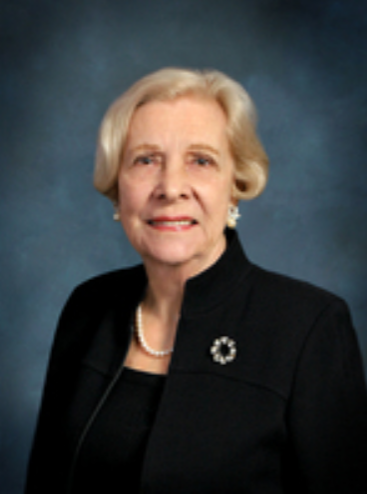 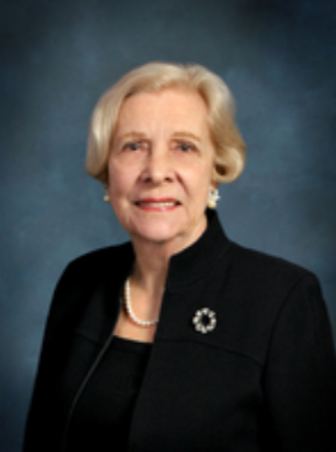 She was born Dec. 5, 1924, in Woodstock to Henry A. Vadnais and Bertha Vadnais. Terry was raised in Putnam, where she attended the Putnam Catholic Academy from first through twelfth grade. Terry graduated from Becker Secretarial School in Worcester, MA.

Her first marriage to James J. Clerkin, Jr., ended with his death in 1975.

In 1988, Terry married William E. Chipman. Bill and Terry enjoyed a wonderful life together with many years of happiness until Bill’s death on Oct. 24, 2017.

Terry’s brother, Henry A. Vadnais, Jr., predeceased her in 1996. She is survived by her daughter, Patricia A. Clerkin, of Naples, Florida, and Morristown, New Jersey, and nieces and nephews. Interment will be private in the Chipman Family Mausoleum at the Easton Cemetery, in Easton, PA.