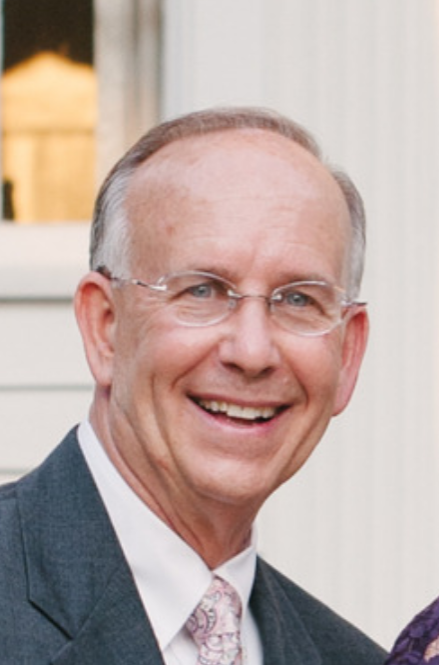 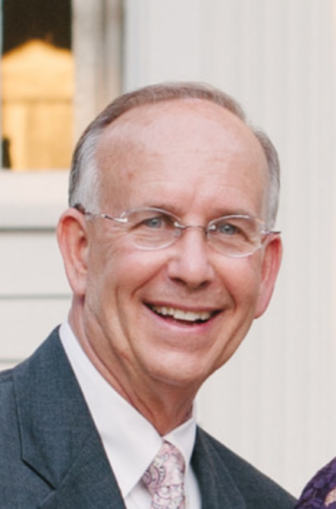 Mr. Teplica was raised in Darien and was a graduate of the University of Dayton in Dayton, OH. He retired as a salesman from IBM, where he was recognized for his many achievements.

He was an avid sports fan and golfer, and he played soccer and softball well into his forties. Mr. Teplica loved the outdoors and enjoyed gardening and working outside. He was also a talented dancer. He will be remembered as a devoted husband, dedicated father, and loving
grandfather.

— an obituary from the Marietta Funeral Home

A private family memorial service will be held for him at 3 p.m., Tuesday, July 17, 2018 at Marietta Funeral Home.

In lieu of flowers, the family requests that donations be made to the Alzheimer’s  Association.

Online condolences may be expressed at the funeral home website.