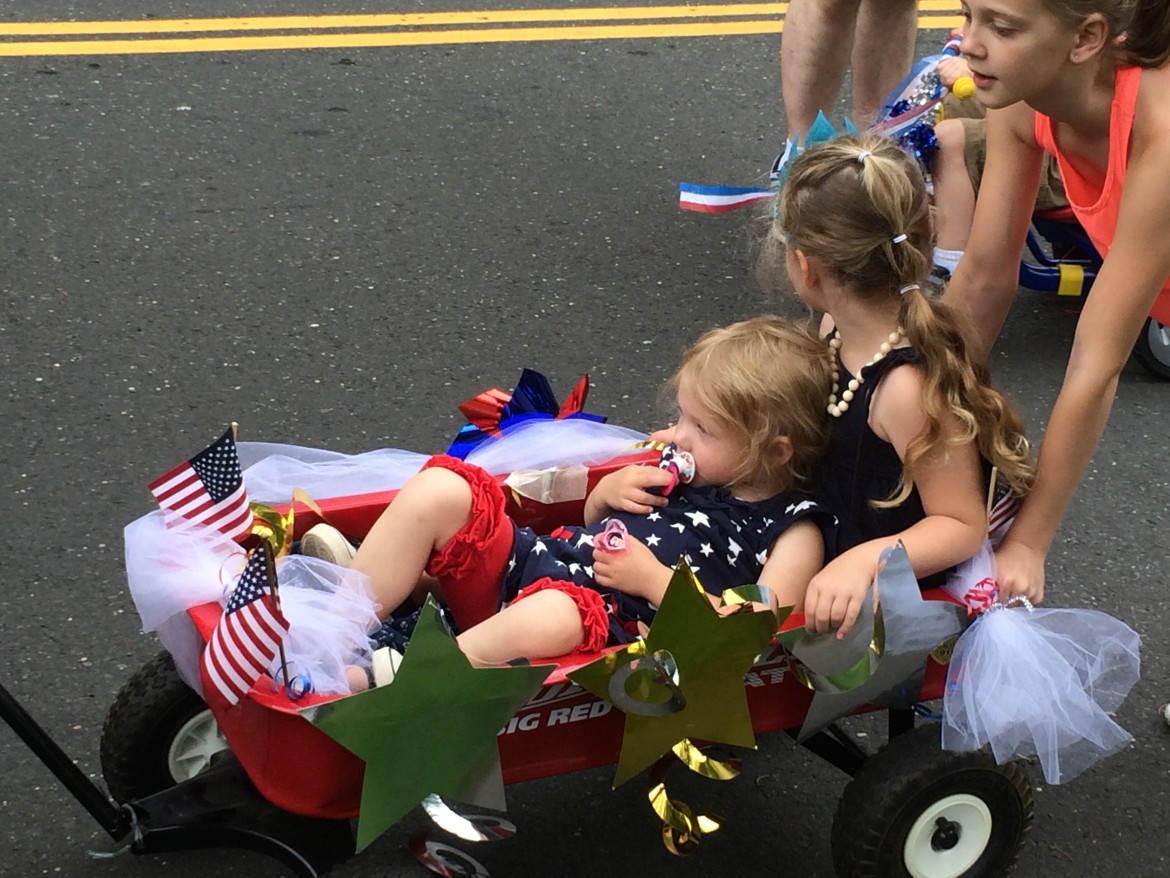 Starting at about 10:30 a.m., when the Push-n-Pull Parade is scheduled to step off from Goodwives Shopping Center parking lot until it arrives at Tilley Pond Park, various downtown Darien streets will be closed to regular vehicle traffic, Darien police have announced. 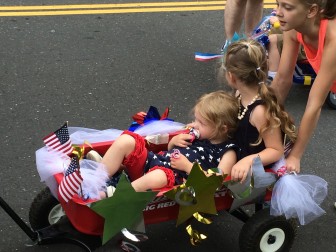 Motorists are advised to avoid the downtown area during the parade due to traffic restrictions that could cause possible delays.

North at 10:30 AM, proceeding up Brookside Road and turning left onto the Post Road.

This year the Post Road will be closed from Brookside Road to West Avenue for the duration of the parade.