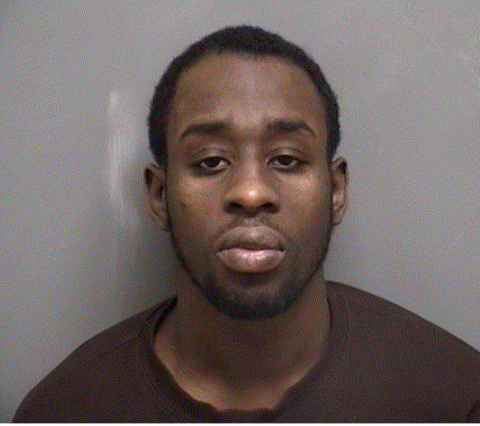 A 25-year-old ex-boyfriend of a Darien woman repeatedly called her and on one occasion threatened to kill her, according to Darien police, who arrested him last week on a warrant after he was arrested by police in Yonkers, N.Y.

The man was arrested by police on March 20 on charges of threatening and, six times, violating a no-contact protective order issued by a court. 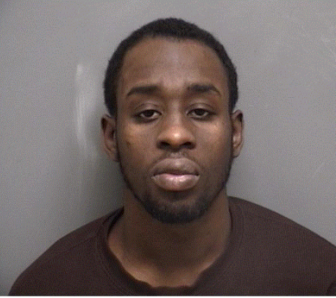 Antonio Lucaine, whose last known address was in Yonkers, dated the woman for about five years, and at one point the couple were engaged and lived together, the woman said.

She told police he was verbally and physically abusive throughout the relationship, and in New Rochelle, N.Y., he physically assaulter her in 2014, which led to an order of protection from a New York state judge.The woman moved to Connecticut after breaking off the relationship in February 2016.

The protective order required him not to contact the woman, but she told Darien police last August that she had received at least six calls from him, including one on Aug. 12. She was at a mall with a friend when she received the call, and she handed her phone to a friend because she didn’t want to talk to Lucaine.

The friend answered the call and heard Lucaine twice say he wanted to kill the ex-girlfriend. Both the victim and the friend provided police with written statements about the conversation.

Darien police contacted New Rochelle police and were given copies of the incident report that led to the 2014 order of protection. Darien police confirmed that the order was still valid and included a no-contact clause. Police applied for and, by Aug. 15, received an arrest warrant for Lucaine.

Police couldn’t locate him, however, until Feb. 17, when Yonkers Police Department notified them at 3 a.m. that they had Lucaine in custody, arrested on charges they were filing. Darien police applied to get him extradited to Connecticut for prosecution here.

That happened on March 20, when local police went to the Westchester County jail in Valhalla, N.Y. and brought him to Connecticut. He was held on a court-set $250,000 bond and appeared in state Superior Court in Stamford the next day.

His bond has been lowered to $100,000, but he remains in custody, according to the Connecticut Judicial Branch website. He is scheduled to appear in court next on May 2.