On the day after the nationwide release of the “Captain Marvel” movie, meet Marvel Comics characters Iron Man, Spider-Man, Black Panther and Captain America in special live appearances on Saturday, March 9 at The Maritime Aquarium at Norwalk. 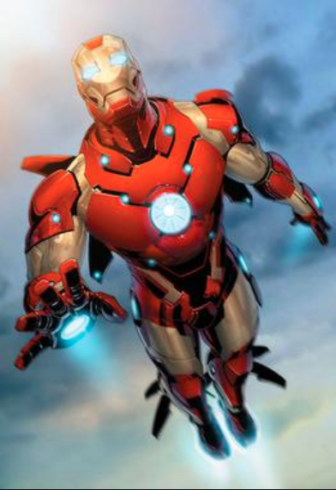 “What a thrill to welcome four of the greatest superheroes, all in one place, all at one time,” said Aquarium spokesman Dave Sigworth. “The Maritime Aquarium will be the safest place in America on March 9!”

The visiting superheroes will be the officially licensed costume characters of Marvel Comics.

There’s no show or presentation, just the chance for Aquarium guests to pose for photos with these popular legends between 10 a.m. and 5 p.m., save for occasional staggered breaks. (Even superheroes like to sit down sometimes.)

The appearances are free with Aquarium admission.

For more details about exhibits, programs, events, IMAX movies and more this winter, go to the Maritime Aquarium website.

Editor’s note: Robert Downey Jr., who played Iron Man and Tony Stark in past movies, was once a student at Royle School in Darien and how cool is that.