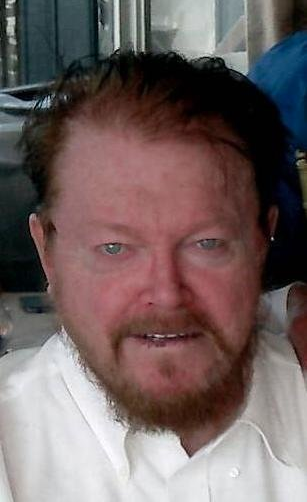 Mr. Duffy never met anyone who wasn’t a friend. He will be sorely missed by family and friends.

Mr. Duffy was a graduate of Darien High School and attended the University of Hartford. He served in the Naval Reserve, enjoyed square dancing with his wife, Dianne, enjoyed camping with his family, was active in the Boy Scouts, an avid chess player, a steam power enthusiast, and an accomplished electronics technician and engineer.

Before moving to Danbury and falling ill, he attended St. Thomas of Villanova Church in Goshen.

— an obituary from Brookfield Funeral Home

Services to be announced in the spring. In lieu of flowers, donations to the American Heart Association or your local food bank are requested.