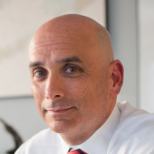 There is a new standard of conduct for parents and property owners that is growing out of the terrible consequences of unsupervised, underage parties.

Editor’s note: Attorney Matthew Maddox in New Canaan publishes a weekly blog on legal matters. We think it’s got useful advice for our readers, and he’s agreed to let Darienite.com bring it to you here.

There was a time when parties were planned at school and from home phones. 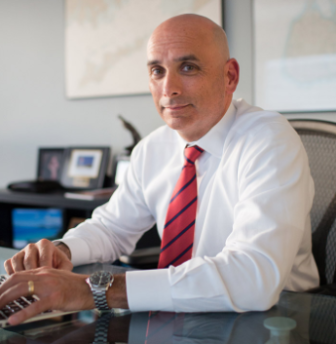 Parties happened in backyards and family rooms and basements in houses that were big if they were 2,500 square feet. There was no Facebook or Instagram.  There weren’t any McMansions and there weren’t smartphones. Disposable income, a/k/a pocket money was very, very limited.  Nothing went viral except for viruses that actually made you sick, AND there wasn’t binge drinking.

That’s the most intensely important point; there wasn’t binge drinking. Kids weren’t removed from friends’ homes via ambulance.  They weren’t then medically induced into comas once they were admitted to hospitals in order to mitigate the threat of death from alcohol poisoning or drug overdose.

The new standard of conduct for parents and property owners is codified in our criminal law that now makes it a misdemeanor to either permit underage individuals to possess alcohol on privately owned property or fail to stop such possession once the property owner has reason to know that it is taking place. A property owner can face up to a year in jail if convicted.

You Could Get Sued

The other edge of this double-edged sword is the civil litigation that has arisen from social host liability.  The litigation that is spawned by the terrible, life-altering consequences of underage drinking on private property can no longer be defended on a theory that the parents simply didn’t know.

The tragedy is that we do know. There is enough history and enough data.  Parents and property owners are on notice.   We can’t reasonably ask, “How was I to know?”  Parents do know that adolescents who plan social gatherings will gather in great numbers and that they will binge drink.  Parents know that ambulances are called and kids are rushed to hospitals.

This means that allowing your high school kids to have a party while you go out for the night, or watch TV in your room while the party rages three stories below you in a finished basement can’t be justified anymore.  In fact, if you know that your kids are “going to have some friends over,” you’d better be home and you’d better be vigilant.

I know that this sounds serious.  It’s meant to be.  We’ve been defending and litigating tragic claims coming out of underage parties for many years at The Maddox Law Firm. Forewarned is forearmed.