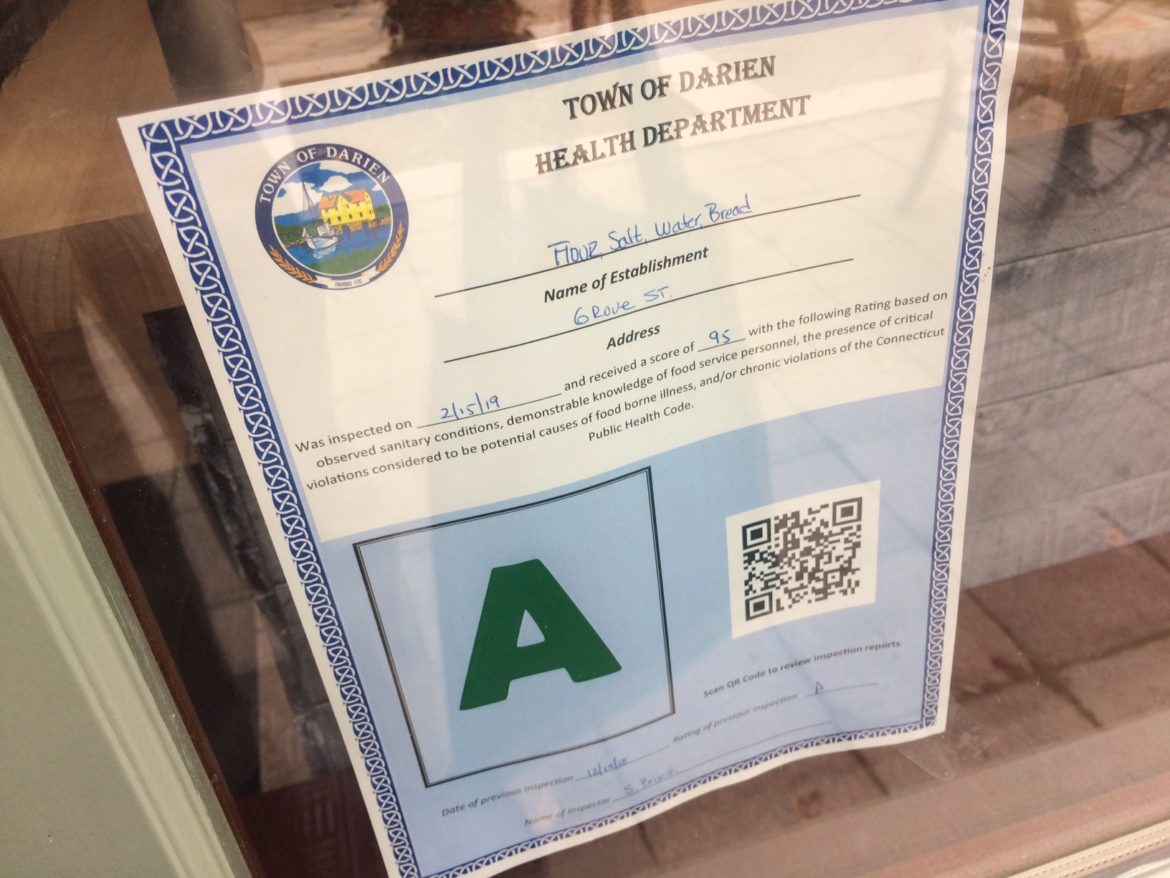 Here are the latest inspection reports for Darien restaurants and other food-serving establishments just released by Darien Health Department.