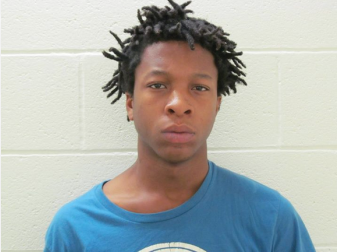 Three Fort Lauderdale, Fla. men already charged with breaking into vehicles in the Darien YMCA parking lot on Sept. 9 have now been charged with doing the same at the parking lot at Cherry Lawn Park on Sept. 7.

When Oliver Chance, 24; Kenton Chance, 31; and Jerevonte Bray, 18 each appeared in state Superior Court in Stamford on Jan. 7 on the YMCA charges, Darien police presented then with arrest warrants.

The three men are suspected of belonging to what various law enforcement agencies have been calling the “Felony Lane Gang,” said to be an organization based in Fort Lauderdale with hundreds of members who spread across the country breaking into vehicles, stealing purses and then committing identity theft using checks, credit or debit cards from the purses. 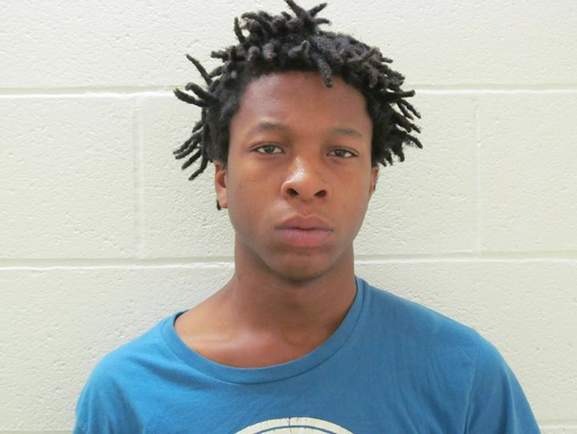 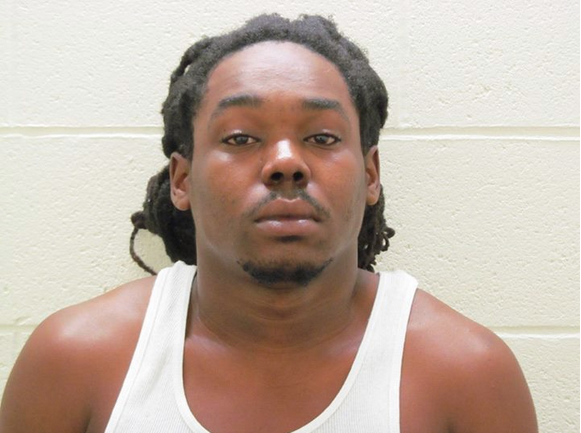 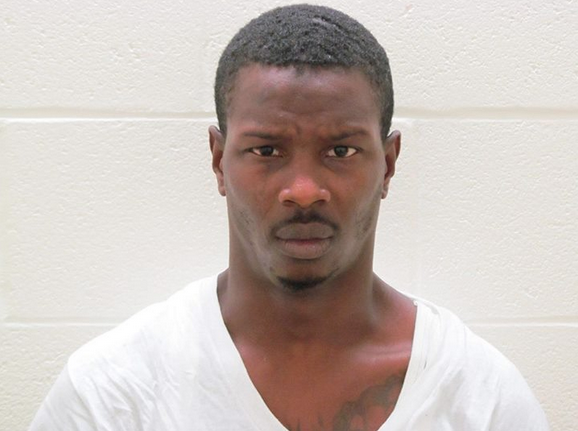 When the three men were first arrested in September 2015, Darienite.com gave this description of the Cherry Lawn thefts on Labor Day, Sept. 7, based on police accounts:

The first series of thefts in Darien occurred in the parking lot of Cherry Lawn Park between 5:30 and 7 p.m. on Labor Day (Monday), Sept. 7.

Two purses, one belonging to an 18-year-old Stamford woman, the other to her 43-year-old mother, were in a 2003 Honda Pilot. The younger woman had left on the floor in front of the rear passenger-side seat a cherry-colored shoulder purse which contained $10 in cash. The older woman had a Longchamp brand handbag containing $300 in cash, her driver’s license and numerous forms of identification.

Officers looked around the parking lot and found a 2008 white Mercedes parked in the lot. A 41-year-old Darien woman had parked the car there at about 6 p.m. The front passenger window was smashed and a brown leather purse containing a black Michael Kors brand wallet was taken from the front passenger seat.

The wallet contained seven credit cards, several gift cards and $100 in cash, along with a checkbook and the victim’s driver’s license (no one made any suspicious purchases with the credit cards).

At about 7:30 p.m. the next day, an employee at an urgent-care business on Campbell Avenue in West Haven called the 18-year-old’s father to say that the purse had been found. It was in a dumpster outside, near a Burger King restaurant.

Darienite.com gave an extensive description of the police investigation that led to both past and recent charges in this article published last November. These previous Darienite.com articles are related to the arrests: