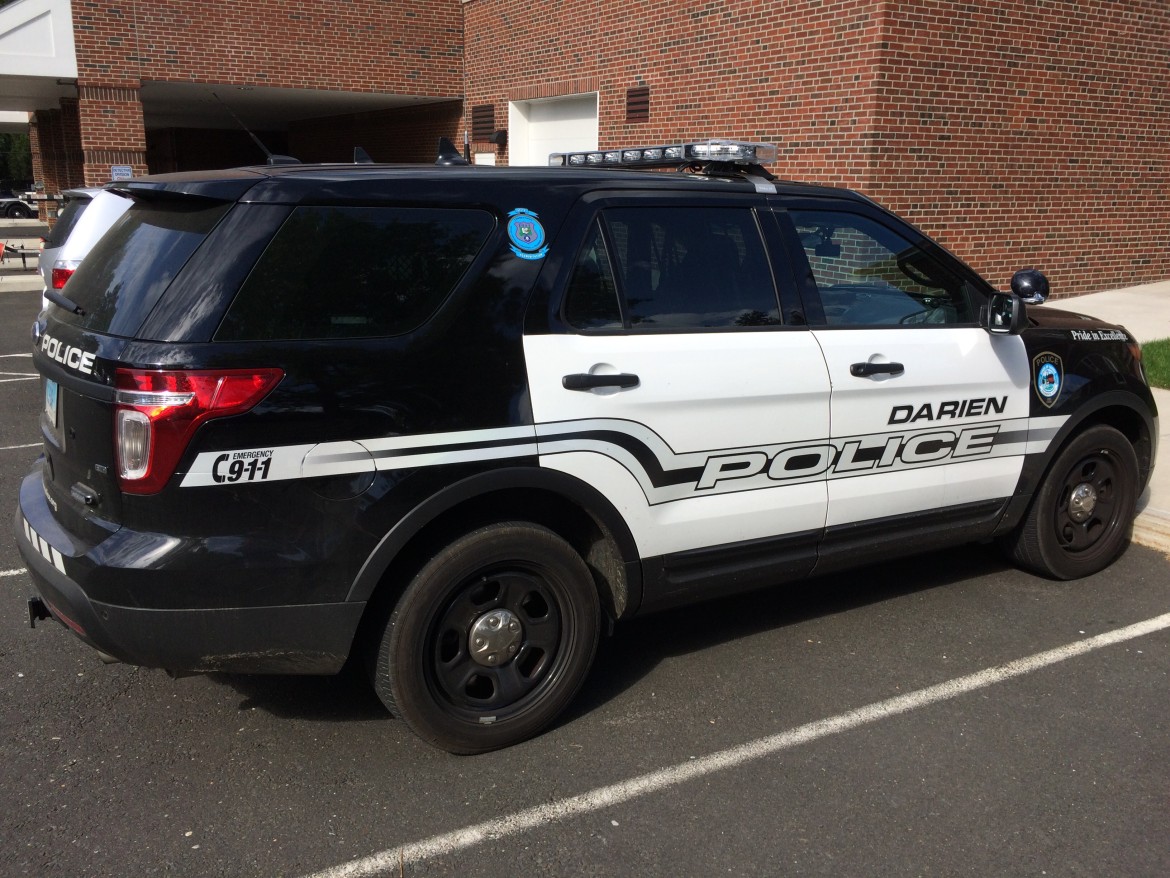 After windows of four vehicles were smashed and thieves took purses at Cherry Lawn Park, Darien police are wondering if the “Felony Lane Gang” has paid the town another visit.

On Oct. 31, four vehicles were hit in the park at 120 Brookside Road in a very short time. Purses were taken from the floors and seats inside, although none of the credit cards were stolen by the time police wrote up a report on the incidents.

Weeks ago, Darien police said, the town was visited by members of the “Felony Lane Gang”, a national group of thieves who targeted items in vehicles. A parking lot at Cherry Lawn Park was one of the places the thieves went, and later some arrests were made in connection with the break-ins in town.

Neighborhood residents and others who were asked whether they’d seen anything suspicious told police that they hadn’t. Police did not have information on one of the vehicles ready at the time of Monday’s Darien briefing for news organizations. Of the other three vehicles that had windows smashed, all were SUVs.

At 2:38 p.m. on Saturday, Halloween Day, police were called to the scene by one of the four victims.

She said she parked her 2014 Mercedes GL 350 on the south side of the park, near Darien Nature Center. The car had only been parked there 13 minutes before someone told her a window on her vehicle had been smashed.

The woman, a 38-year-old town resident, saw the rear passenger-side window had been smashed and her purse was missing.

A 42-year-old Darien woman parked her 2007 Toyota Highlander at about 2:20 p.m. near the soccer field at the southern part of the park. Soon someone approached her and told her she should check her vehicle. She found the side window on the driver’s side smashed and her purse stolen from the front passenger seat.

She was unable to say exactly what was taken other than her purse, which contained three wallets, $400 in cash and some debit and credit cards.

A front passenger window was smashed on a 41-year-0ld Darien woman’s 2011 Chevrolet Traverse. A purse was stolen from the floor in front of the front passenger seat. The SUV was parked starting at about 32:30 p.m. in the center lot, in the row closest to Brookside Road.

When the woman’s husband returned to the vehicle at about 3 p.m., he found the window broken and a purple leather purse stolen. A plastic neon-yellow wallet had been taken with the $100 in cash that was in it, along with a debit card.