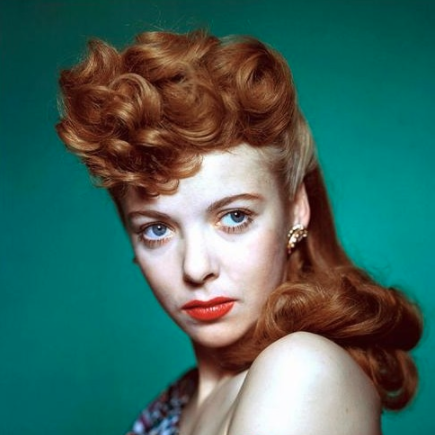 Come to Darien Library for a four-week series of presentations on the works of legendary film directors Alfred Hitchcock, Orson Welles, Ida Lupino and Akira Kurosawa.

The lectures take place the next four Tuesdays from 3 to 4:30 p.m. in the Community Room.

He is author of The Crime Films of Anthony Mann (University Press of Mississippi) and a major contributor to Thornton Wilder/New Perspectives (Northwestern University Press).

Alfred Hitchcock: Behind the Curtain of Suspense

Radio star at 20. Toast of Broadway at 21. Hollywood helmsman of “Citizen Kane” at 25. He was Orson Welles (1915-1985), actor extraordinaire and visionary stage, and screen director who remains one of the most maligned filmmaking geniuses in history.

Although British by birth, actress/director Ida Lupino was the quintessentially American creator of tough thrillers and daring social melodramas. The only woman Hollywood director during the 1940s and 1950s, she was fearless in her tackling of difficult and explosive subjects through a series of low-budget productions (including “The Hitch-Hiker” and “The Bigamist”).

Akira Kurosawa: Samurai of the Cinema