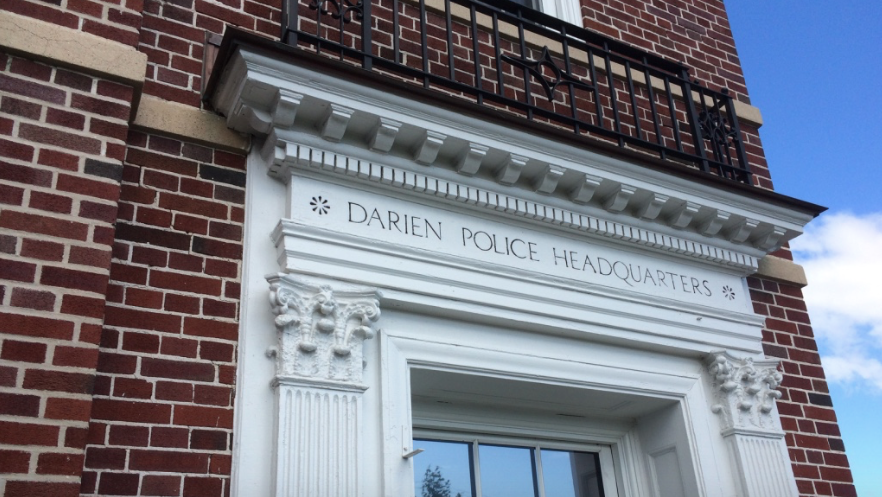 A Darien woman, 45, was charged with disorderly conduct after an argument with a family member turned physical, police said.

Darien police described what happened with this account, including accusations not proven in court (police are prevented by state law with giving out many details in reports of domestic incidents):

At 9:28 p.m., Thursday, police were called to a home in Darien. The victim told police there were ongoing conflicts with the woman, who had grabbed the victim’s arm in an attempt to take the victim’s phone and would not let go.

The victim was able to get to the victim’s bedroom, but the woman followed and pushed the victim.

The woman told police that there was an argument and that she grabbed the victim’s arm, trying to take the phone. She said the victim kicked her in the stomach.

Another person told police the woman became physical with the victim. Police charged the woman, but not the victim.

She was issued a misdemeanor summons directing her to go to state Superior Court in Stamford the next day. Her next court date is March 13.