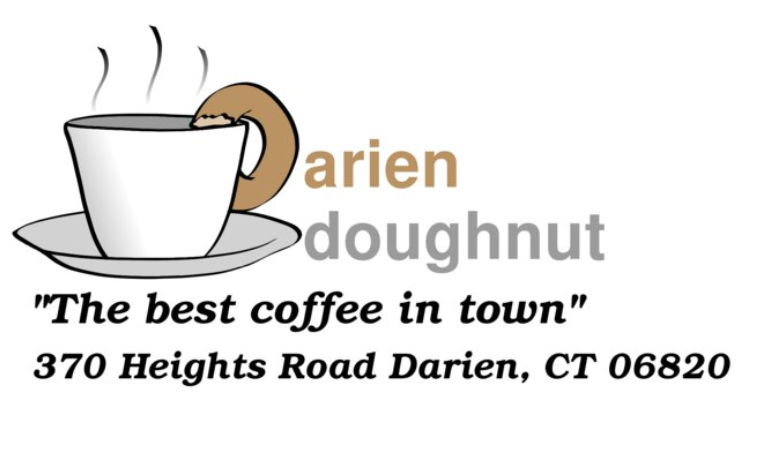 Darien Doughnut, one of the stores in the Noroton Heights Shopping Center, announced Monday on the business’s Facebook timeline that it will be closing in late August, with Sunday, Aug. 25 as its last day of business.

“An announcement to our customers, who have been so loyal over the years: After almost 30 years, Darien Doughnut’s final day of operations will be Sunday August 25,” the post on the Darien Doughnuts Facebook timeline said. “Thank you for your patronage. It has been a pleasure serving the community.”

The shopping center, owned by the same family that owns Palmer’s Market, is expected to be torn down by October Greg Palmer told Darienite.com in early July.

Palmer also said at that time that he was working out agreements for the Noroton Heights Post Office and Fresh Green Light (a driving school), to return to the site, and he hoped to get agreements with a couple of other tenants.

The shopping center has applied to the Darien Planning & Zoning Commission to allow “a temporary structure for Embody to use during construction project,” according to the commission’s agenda for its meeting on Tuesday night, July 30.

The shopping center previously asked the P&Z to give permission to operate Glen Liquors from a temporary structure in the northwest corner of the main Palmer’s parking lot, although the applicant wasn’t yet certain that Glenn Liquor would decide to move there or get permission to do so from the state Liquor Commission.

One thought on “Darien Doughnut to Close in August, Embody Fitness Gourmet May Move to Temporary Space”