“Life, liberty and the pursuit of happiness” — that’s what the Declaration of Independence sought for us. But how can we be “happy” with so much noise in our lives?

Boom boxes, leaf blowers, trucks’ jake-braking on the highway — you know the annoyances. But what can be done and who is responsible?

Sometimes, dear reader, it’s our own fault. Consider the following:

· Folks living along Metro-North’s branch lines and the new Hartford Line say that trains are blowing their horns too often and too long at highway grade crossings.

· Residents near Interstate 95 say that increased traffic noise has made living in their nearby homes unbearable.

But wait. Didn’t those people know they were buying homes next to an airport, train line or interstate? With few exceptions, those transportation thoroughfares were there long before the complainers moved in. 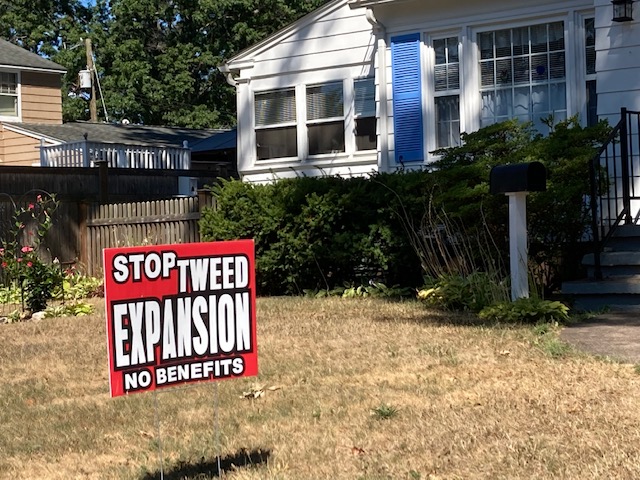 These are NIMBYs — the Not In My Back Yard contingent that’s often as vocal as the noise they complain about. Mind you, some of them may have a point about their noise levels changing since they established residency.

Yes, jet traffic has increased at Tweed. But that’s why the airport authority is spending $5 million to retrofit neighbors’ homes with sound proofing (which, like good insulation, might cut their energy bills too).

Railroad engineers don’t lean on their horns to annoy neighbors, but to prevent accidents when idiots drive around safety crossing gates. Still, WestCOG is working with consultants to reduce the need for horns on the New Canaan branch with new technologies. And on our interstates there are miles of expensive sound barriers, walling off the highway from neighbors. And new pavement technology might cut tire noise as well. 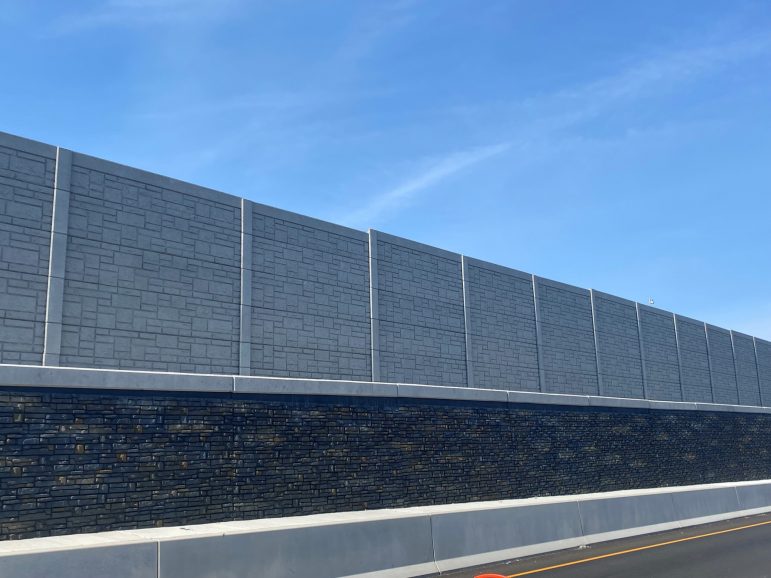 Admittedly, in some areas (like Greenwich) the topography has changed. When Metro-North clear-cut dense foliage alongside I-95, neighbors lost some sound-dampening benefits. That should be addressed.

But remember, those people chose to live next to that airport (built in 1931), those rail lines (built in 1868) and interstates (built in 1957) to give them proximity to that transportation. Their convenience comes at a cost.

Full disclosure: Our home is about a quarter mile from I-95 and the railroad’s main line. We can hear trucks and trains, but it’s not annoying. And we love being so close to the highway and train station — one of the reasons we chose our home.

In New Haven Tweed’s case, might not property values of some homes actually go up as airport workers and new businesses want to be close by? 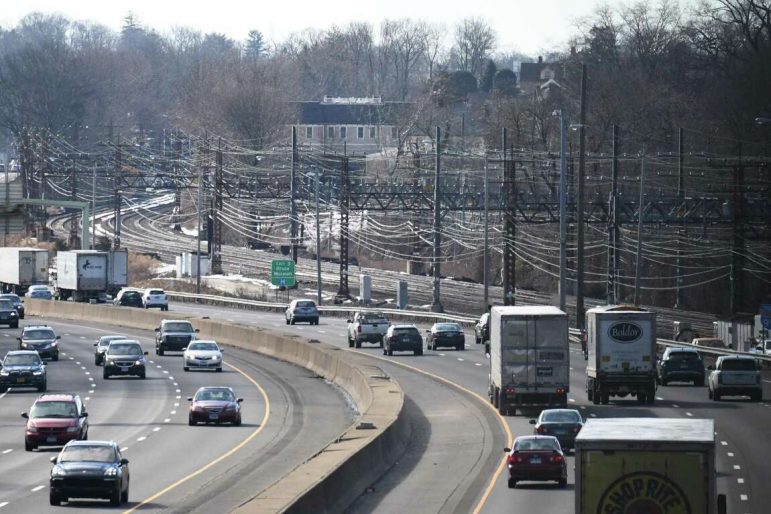 And as the carotid arteries of Connecticut commerce, isn’t the viability of our interstates essential to our economy?

NIMBYs want it both ways, complaining about the noise while ignoring the benefit to themselves and others.

But as for those leaf blowers and lawn mowers at 8 a.m. — something must be done!