Jane G. Dolcetti, a 65-year resident of Darien, passed away at her daughter’s home in Norwalk on Aug. 22. She was 91. 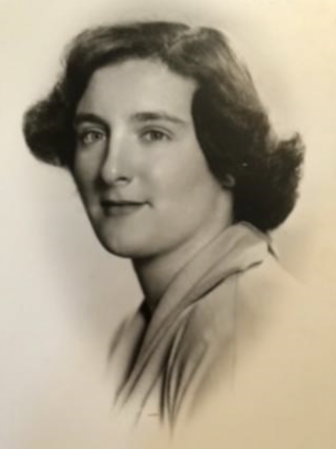 She was born in New Haven on March 13, 1931, to William Stack Greaney and Helen Dorothy Dunn. Jane grew up in Stamford and went on to graduate from Danbury State Teachers College. She later earned a master’s degree in education at Western Connecticut State University.

After substitute teaching for many years at King School and throughout Darien, she taught third grade at Royle School in Darien for 25 years. Jane was a long-time parishioner of St. John Roman Catholic Church in Noroton as well as a volunteer at Stamford Hospital.

Her wake was held on Aug. 26, and her funeral the next day. Burial took place at Spring Grove Cemetery. The family requests donations be made to the Alzheimer’s Association or Visiting Nurse & Hospice of Fairfield County.