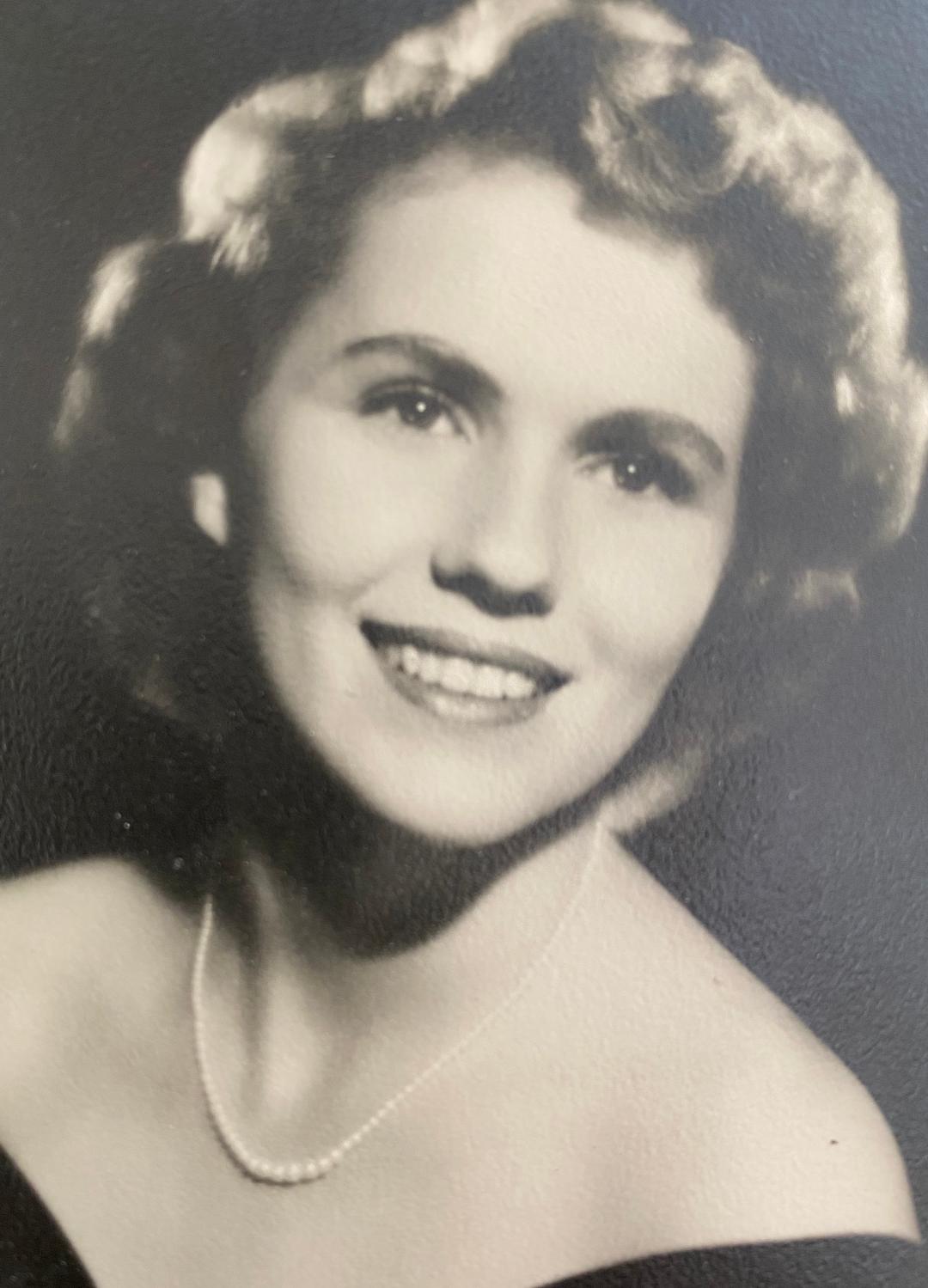 Sandra Campbell, 88, passed away on June 12, her memorial service will be private.

Sandra McCutchan Woodworth Campbell, 88, passed away on June 12, 2020 with family at her side and Louis Armstrong singing “What a Wonderful World” in the background. 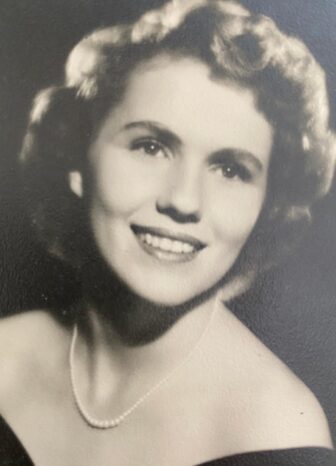 Sandra Campbell, 88, passed away on June 12, her memorial service will be private.

Sandra will be remembered for her love of her husband, and adventure partner of 68 years, Douglas Campbell, who predeceased her in 2018. Sandra and Doug met as teenagers in the 1940s, sailing at the Noroton Yacht Club in Darien, where Sandra’s family ran the Junior Sailing Program.

After attending the former Low Heywood School and Northwestern University, Sandra married Doug and they lived in California while Doug was in the Navy. They moved back to Darien in the early 1950s with two young sons and subsequently had two daughters.

Sandra was an avid sailor for years, both on small and large boats. She and Doug also built a power boat, Highlander, and cruised up and down the east coast and spent most of 15 years living on Highlander in Florida. In their later years, they owned homes on both Block Island and Sanibel Island. They also traveled extensively all over the world, often by boat.

Sandra was an avid gardener, and voracious reader, but her first love was her family. In addition to her four children, David, Rob, Sally, and Nancy, and her sons- and daughters-in-law, Sandra was devoted to her 13 grandchildren and 13 great grandchildren. The devotion was mutual. She will be remembered for her wisdom, her humor, and her love of anything bright pink. She will be missed.

A private memorial service will be held at a later date.