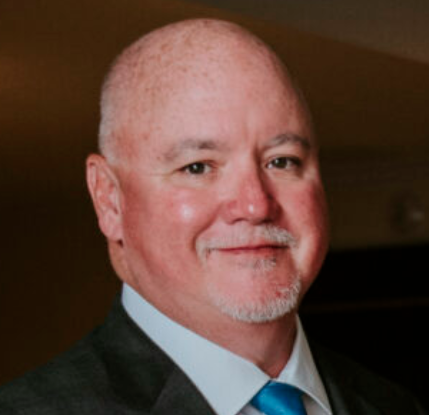 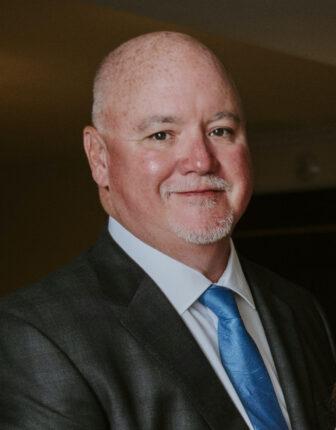 Bryan Wood, 58, died Thursday, June 11. His funeral service and interment will be private.

Bryan had a strong passion for helping others in need. He served for 20 years as a police officer for the Darien Police Department, retiring in 2003. Prior to his service in Darien, Bryan was a part-time police officer and volunteer firefighter in Weston.

He held a Bachelor of Science degree in Criminal Justice from the University of New Haven.

Bryan was also a veteran member of the Noroton Heights Fire Department, joining in 1995, where he earned certification in Fire Fighter II, CPR, and Hazardous Materials. He was awarded the honor of Fireman of the Year in 2011. Bryan continued his love of service by being an organ and tissue donor.

Bryan loved riding his Harley Davidson and playing with his beloved dog, Koda, and his granddog, Violet. He was an avid sports fan, always rooting for the Jets and Yankees.

Bryan loved his children and spent his life enjoying Dominick’s musical performances, Samantha’s softball games, and supporting his children through all of their endeavors.

In June 2019, Bryan and his family celebrated the wedding of Samantha and Andy, where he walked his daughter down the aisle and danced with her to “What a Wonderful World.” He will be missed terribly.

He is survived by his wife, Carleen (Conti) Wood, his son, Dominick Wood, his daughter and son-in-law, Samantha and Andy Rumore, his sister and brother-in-law, Paula and Frank Fox, sister-in-law and bother-in-law Donna (Conti) and Anthony Casella, and his mother-in-law, Carol Conti. He is also survived by loving family across the country and his beautiful nieces Caitlin and Carly Russell.

He is predeceased by his parents Richard and Nola (Lorraine) Wood of Weston.

Services and internment are private.

In lieu of flowers, the family asks that a donation be made in Bryan’s name to the Bruce M. Anderson Scholarship through the Darien Police Association, or the Noroton Heights Fire Department.