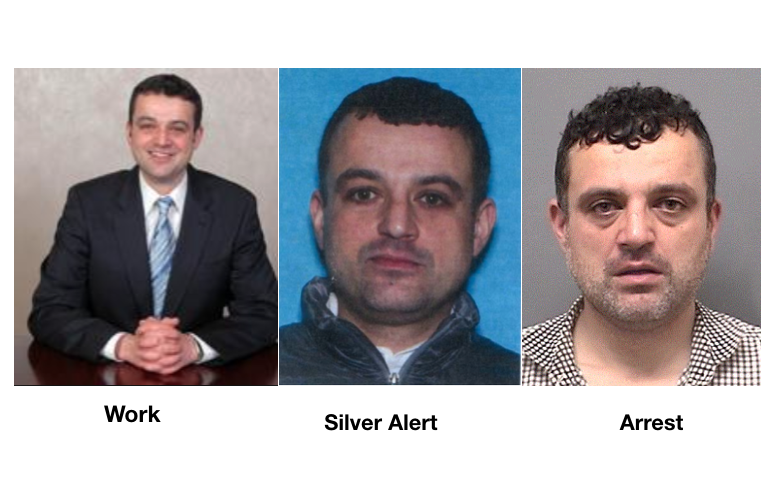 A man later found with cans of beer and narcotics crashed his vehicle and was found unconscious by police after his vehicle jumped the curb off the Darien High School loop roadway on Thursday, less than 20 minutes after school was let out, police said.

[This article has been updated twice (as noted below).] 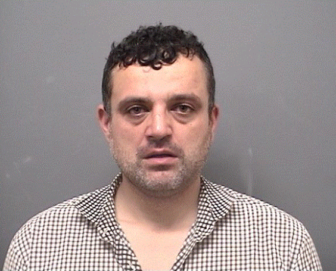 Police were called to the scene at 2:37 p.m., just 17 minutes after students were let out of school for the day.

Nordin Farez, 39, was in a car with a 31-year-old Stamford man (who was not charged), and both were unconscious when Officer Bryan Wallman, the Police Department’s school resource officer, was the first from the department to arrive at the scene. Wallman is based at the school.

Farez’s car had jumped the curb while on the school’s loop driveway and had come to rest, still running and with the shift in “Drive,” on the south side of the loop, against a guardrail. Wallman put the car in “Park.”

When they were finally aroused — “after some difficulty,” a police announcement said — both Farez and the other occupant of the car had bloodshot, glassy eyes and their speech was slurred. Neither occupant said they remembered details of the car accident.

When Farez spoke, police smelled an alcoholic drink on him, and they saw two cans of Budweiser beer on the center console.

UPDATE: Nordin Farez of Greenwich: Looks Like the Same Man 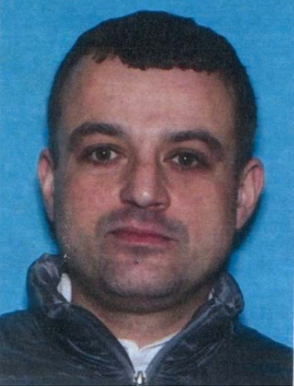 Greenwich police issued this photo last week for Nordin Ferez of Greenwich. Early Friday afternoon, they said he was found.

[Update at 4:31 p.m., Monday] The Darien police announcement about the arrest said Farez is a Stamford resident, although a Google search for his address shows that address in Greenwich.

Farez’s photo looks like the Nordin Farez of Greenwich who was recently reported missing. Greenwich police issued a “Silver Alert” Thursday asking the public to contact them if he was seen, since a family member had said, as the announcement put it, that he was “possibly suicidal.” 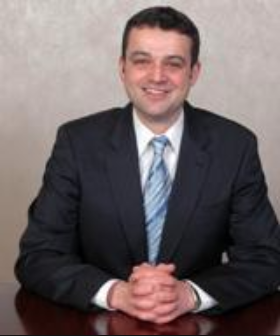 Farez had been last seen on Tuesday, Sept. 4, police were told. He was arrested in Darien on Thursday, the day the Silver Alert was issued. On Friday, Greenwich police announced that he had been found.

According to FindLaw.com, a website for finding attorneys, Nordin M. Farez is a tax lawyer working with Seward & Kissell LLP of 1 Battery Park, New York City.

But that appears to be in the past. The Seward & Kissell website doesn’t currently list him among the firm’s attorneys.

An ambulance from Darien EMS-Post 53 was called to the scene just in case it was needed, but both of the car’s occupants declined to be evaluated. Neither complained of injuries.

Farez refused to take a field sobriety test, “citing a medical issue,” according to the police announcement. When told he was under arrest for driving under the influence, he became uncooperative, requiring two officers to help the arresting officer in handcuffing him.

He continued to be uncooperative after he was handcuffed by lying on the ground, refusing to stand up and screaming — at a time when students and staff of the high school were relatively near by.

It took several failed attempts before officers finally were able to get Farez into the back of a patrol vehicle, which took him to Police Headquarters.

There, he continued to be uncooperative with police. In Farez’s wallet, officers found two white pills they determined were Klonopin. He indicated he had a prescription for them, but he didn’t have any proof of that. He refused a breathalyzer test for alcohol in his bloodstream.

Farez, of 124 Ritch Ave. West, Stamford, was charged with driving while under the influence of alcohol or drugs, interfering with an officer, second-degree reckless endangerment and illegal storage of a narcotic.

He was released at 7:15 p.m. after posting a $500 bond and is scheduled to appear Sept. 17 in state Superior Court in Stamford.

Editor’s note: Additional information from a police spokesman has been added to this article. at 11 a.m., Tuesday.