In an age of ever-faster trains connecting major cities globally, is there any future for anachronistic night trains with sleeping cars? Why, yes!

In the old days you used to be able to travel long and relatively short distances on overnight trains, either in coach or a comfy sleeping compartment. On the New Haven Railroad you could board your train at Grand Central before midnight and awake the next morning in Boston, Cape Cod or Montreal. It was like combining the cost of travel and a hotel in one package.

Accommodations in the sleeper cars ranged from upper or lower berths to single roomettes and even drawing rooms — in addition to the joys of trying to sleep sitting in a reclining, albeit cheaper, coach seat.

As a 16-year-old growing up in Canada, I have fond memories of traveling from Toronto to Vancouver and back on “The Canadian,” the CPR’s famous streamliner, replete with sleeping cars, diners and dome cars. The scenery and comfort could never be beat by flying. 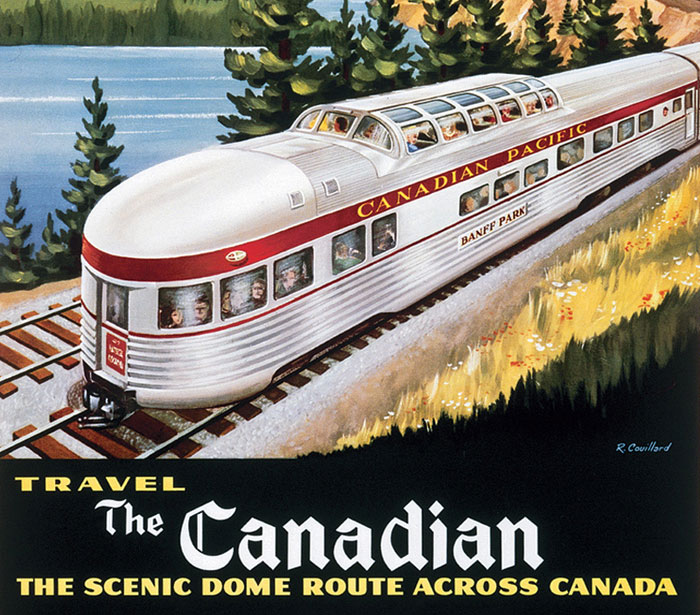 The Canadian provided not only daytime views, but nighttime sleeping arrangements.

Fast forward to the introduction of Amtrak in 1971, and in the U.S. the overnight trains continued, albeit with less luxurious sleeping options.

At one point Amtrak restored sleeper service on the Boston to Washington “Night Owl” (affectionately called The Night Crawler because of its slow speeds and multiple stops) with an added twist.

A New York “Executive Sleeper” car was added to and from Washington D.C., which could be boarded in NYC as early as 9:30 p.m. While you slept, the car was coupled to the southbound through train and left trackside in DC’s Union Station until 8 a.m.

“The Night Owl” service resumed last year from Boston to Washington but minus the NYC sleeper’s pick-up and drop-off. There was only one sleeping car and it wasn’t cheap: $284 for a roomette, $376 for a bedroom, one way. Alas, the Amtrak timetable now says that train has been canceled for the moment due to COVID-19, but it may come back. 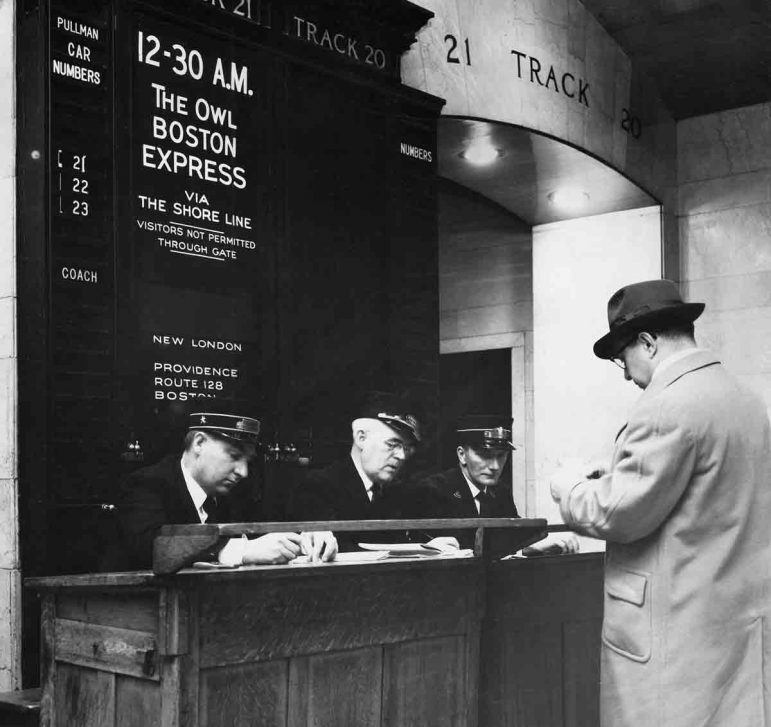 Making arrangements on the Night Owl from Grand Central Terminal. “Visitors not permitted through the gate.”

Of course, long distance Amtrak trains have always depended on sleeping cars given the length of their journey: New York to Chicago is 19 hours and from The Windy City to LA takes another 43 hours.

Yes, they offer coach seating, but sleeping car passengers get “free” meals and access to onboard showers.

But the real growth in overnight trains is, ironically, happening on the continent with some of the world’s fastest trains: Europe. There are renewed overnight trains between Berlin and Sweden, Scotland and London and from Vienna to 25 destinations in Italy, Germany and France on the Austrian Railroad’s “NightJet” fleet. Accommodations are in brand new railcars with everything from six-berth couchettes (great for families) to private bedrooms. 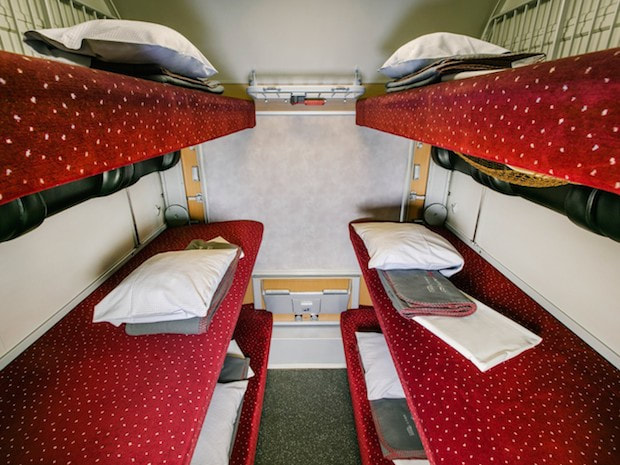 Couchette in the Nightjet.

So, night trains still make sense, especially using underutilized tracks during the overnight hours. And given European concerns over global warming, fuel-efficient trains have a great future compared to flying. In France they’ve even banned short-haul domestic flights where trains offer a much “greener” alternative.