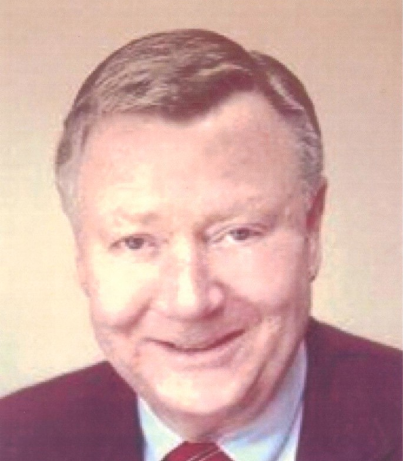 Kenneth H. Allen of Darien died peacefully at home on Feb. 27. He was 82 years old. 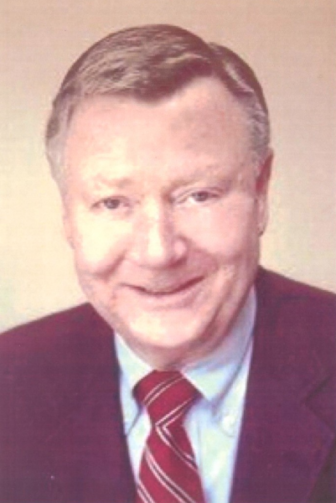 Mr. Allen was born on Jan. 13, 1937 to the late Kenneth E. and Claudine (Smith) Allen. He is a graduate of UCLA, where he received his B.A. in political science. He served as an information officer in Italy while on active duty in the United States Air Force.

Mr. Allen is a retired IBM executive. During his career, he served in management positions on IBM’s corporate staff, in its divisions and at IBM World Trade Corporation.

Mr. Allen produced a popular real estate blog which appeared on a number of websites.

Mr. Allen is predeceased by his parents and his younger brother, Robert. He is survived by his wife of 47 years, Linda, and his daughters, Katie of Darien and Meg of New Canaan.