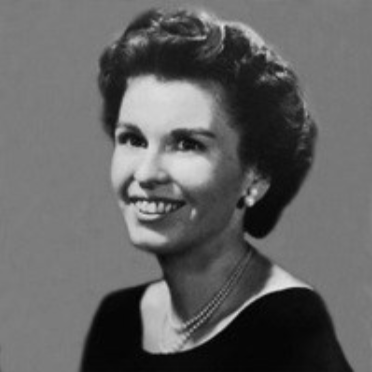 Jacqueline Dewey Brett passed away in Tequesta, Florida on Saturday, May 30, 2020. 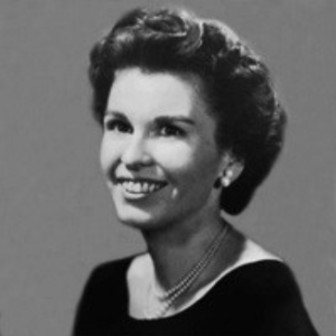 Jackie was born on Oct. 2, 1924 in Warwick, New York, to the late DeWitt and Genevieve Dewey. Jackie attended Cornell University, where she was a member of the Delta Gamma sorority.

At Cornell she also met her future husband, Bruce Yeomans Brett, who had returned to Cornell, following service in the U.S. Army during World War II. She received her degree from Cornell in dietetics and married Bruce in 1948.

While Bruce pursued his career with the Macmillan Publishing Company, where he eventually became president, she devoted herself to raising their family of five children. Bruce and Jackie lived in San Francisco and Darien before settling in New Canaan, where they resided until 1964.

During the years in New Canaan, in addition to being a devoted mother, Jackie was an avid tennis player and gardener. In 1964, the family moved to Tequesta, Florida where Jackie eventually took a job as section editor of the Professional Golfers Association Magazine.

During her nearly 20 years with the PGA, Jackie became an avid golfer, winning a number of amateur tournaments. She retired from the PGA in 1987.

After retiring, Jackie and Bruce spent six months of the year at the Brett family camp in Rainbow Lake, New York in the heart of the Adirondack Mountains, where she pursued her love of wildflower gardening, swimming and canoeing.

After Bruce’s death in 1989, Jackie continued to split her time between Tequesta and Rainbow Lake, New York. Her life was filled by her children, grandchildren and good friends. She loved to read, knit and golf.

Jackie was a member of the Church of the Good Shepherd in Tequesta where she volunteered for Meals on Wheels and led Bible studies.

Jackie is survived by her children, Barrie Brett Gonzalez (Ralph) of New Canaan and Tequesta, Robert Brett, Bradford Brett (Linda) and Suzanne Brett Morie, all of Tequesta, as well as 10 grandchildren and six great-grandchildren. She was predeceased by her husband, Bruce, her son, Bruce Jr. and her sister, Allison Dewey Crittenden.

Given the current pandemic restrictions, a funeral ceremony and burial will be scheduled at a later date.

— This obituary was previously published by the Palm Beach Post