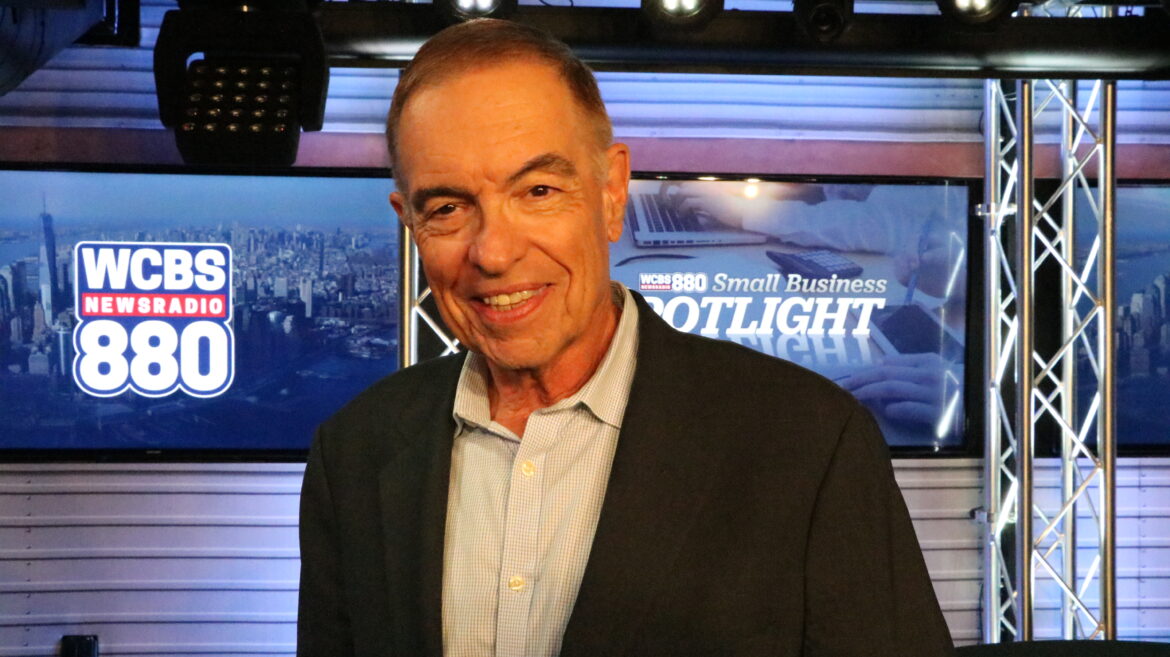 Joe Connolly has been a telecommuter for 20 years.

You probably know him from his award-winning business reports on WCBS Newsradio 880 or his Small Business Breakfasts held annually in Stamford. But you might not realize that Connolly lives not in New York City, but in eastern Connecticut.

He’s up and working weekdays by 4:30 a.m., driving first to pick up a print copy of the Wall Street Journal before heading to his office/broadcast studio near his home, where he seldom opens the window blinds. 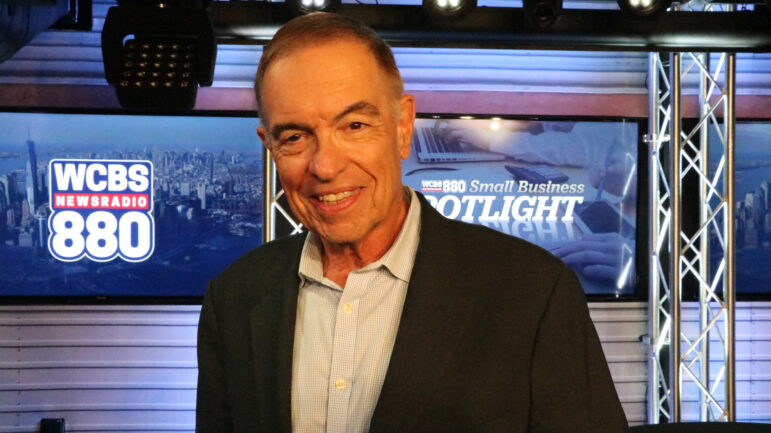 In his broadcast booth he has a big painting of the New York City skyline to keep him connected with his radio audience.

“I look at one window in one building and think about talking to one listener,” he says. “I may not be in New York, but I’m there mentally.”

Several of Connolly’s news anchor colleagues at WCBS are also working from home in Connecticut since COVID-19 hit town, including Paul Murnane.

When he joined WCBS, Connolly chose not to live in New York, having been there before (full disclosure: Connolly and I used to work together decades back at the RKO Radio networks). An understanding boss at CBS told him he didn’t need to be in New York to broadcast from there, thanks to technology.

Not wasting time or money with a daily trek to midtown Manhattan, Connolly, like others more recently, said he “can’t believe how much money he’s saving” or how much better use he makes of his time. Though he’s just a five-minute stroll from his home, he knows his city listeners may be stuck in traffic, so he tries to commiserate.

But after the financial crash of 2008, he realized he couldn’t play radio hermit full time and started going back into the Big Apple, at least occasionally.

“It was a story I couldn’t cover from a distance,” he said.

“The smartest people in the largest numbers are right there,” he said. And he enjoys the energy and vitality of going to New York a few days a week, even for a change of scenery. “I don’t need to go to a Caribbean beach.”

In the pre-coronavirus days, Connolly found a “commuter share” pied-a-terre on Craigslist, what he describes as “something like a pilot’s crash pad,” not far from CBS headquarters. Of the three residents, only one is full time. But when Connolly tells his family he’s going “into the city” for an overnight, he’s usually not home for two or three days.

“One idea leads to another,” he said, going from meeting to business mixer to seminar. He even relishes dining alone in New York City restaurants where he can eavesdrop on conversations, listening to what news stories are ripe for discussion.

But now the tables have turned. Connolly’s eastern Connecticut is recently being invaded by hundreds of New Yorkers fleeing the city, either for a summer rental or full time. And he said the locals don’t like it.

“The old Yankees out here remind me that many folks here live on land granted to their ancestors by the king, and they’re not crazy about families with kids moving to town to drive up their taxes.”

But Connolly says he’s staying put and looking forward to getting back to his New York “crash pad” when things return to normal.