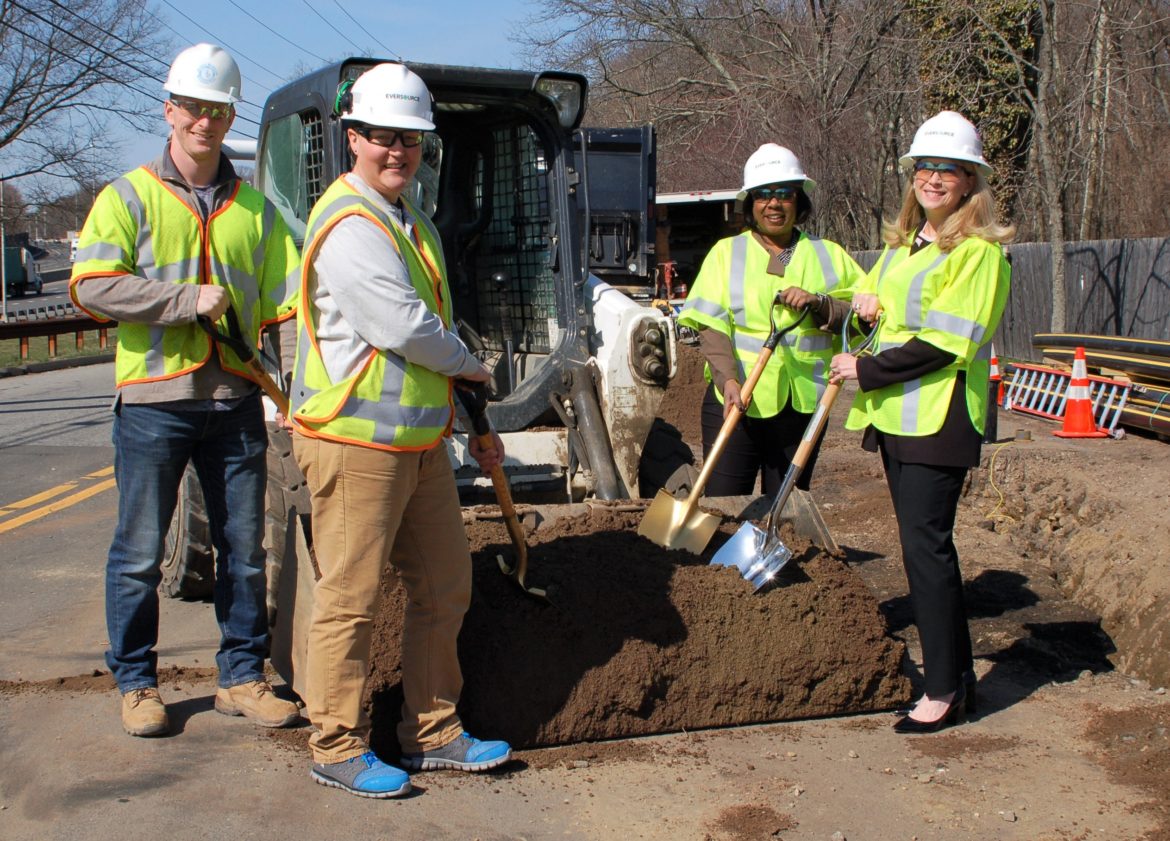 As part of its project to expand the natural gas distribution system in Darien and New Canaan, Eversource will be working along state Route 106 in both towns and Route 124 in New Canaan beginning the week of (Monday) April 30, the utility announced.

Weather permitting, work will continue Monday through Friday between 8:30 a.m. and 4 p.m. Work is expected to be complete by late October.

Drivers may experience delays due to alternating one-way traffic as well as occasional lane closures. To ensure the safe completion of this work, police and signs will be deployed approaching these locations to help manage the flow of traffic.

The work will take place from the intersection of Hoyt Street with Greenwood Avenue north on Hoyt Street into New Canaan, where the street becomes Old Stamford Road and continues in New Canaan to Farm Road, then north on Route 124 (South Avenue) to Oak Street.