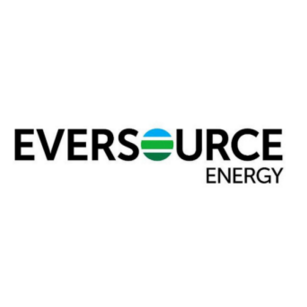 Eversource Energy is once again being nationally recognized for its leadership in corporate sustainability and environmental performance, placing 20th among 500 U.S. companies in Newsweek Magazine’s annual Green Rankings list.

Eversource has been a consistent high performer in the annual survey. The 2017 list represents Eversource’s best overall performance to date among U.S companies, and it also placed fourth among U.S. utilities. 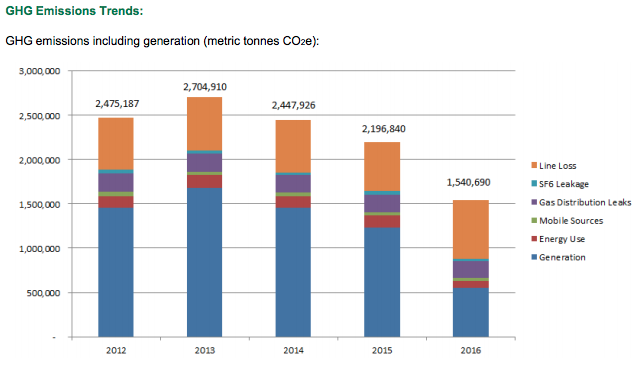 “Overall emissions for Eversource declined in 2016 primarily due to reduced operation of our generation facilities. A combination of market forces, fuel supply, and customer demand influenced our generation output and resulting emissions. The very mild winters of 2015-2016 and 2016-2017 featured above-average temperatures, with the warmest winter on record resulting in very low seasonal demand and adequate fuel supply for the natural gas generators. With adequate natural gas, the demand for energy produced from coal also decreased. Emissions from our generation have steadily decreased since 2010, with a slight increase in 2013 that was primarily due to a combination of a cold winter and the increase in natural gas prices due to constraints in the natural gas delivery system. Demand and production at Eversource were down nearly 50 percent in 2016.” — from Eversource sustainability report

“It’s very rewarding to see our commitment to environmental sustainability be recognized in this way,” said Eversource Chairman, President and CEO Jim Judge.

“With the support of our employees, we will continue to build on the #1 ranking of our energy efficiency programs, grow our clean energy portfolio, and partner with our customers and communities as stewards for our environment.” 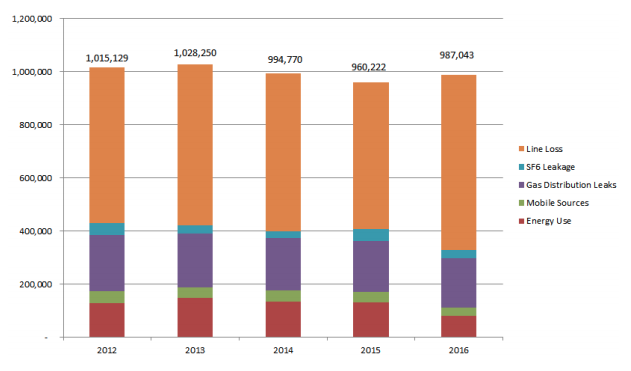 “GHG emissions excluding generation (metric tonnes CO2e). Line loss is the difference between the power we obtain from the grid and what is sold to our customers and is attributable to a variety of sources, including equipment operations, theft, unpaid bills, and electricity used internally. Line loss continues to be reduced by system improvements, infrastructure hardening and equipment replacement programs. In 2016, transmission and distribution losses equal 3.9 percent of total energy. […] Thanks to our proactive steel and cast iron main replacement program and robust leak mitigation plans, fugitive emissions from the Eversource gas distribution system have steadily decreased over time and are anticipated to continue to decrease.” — Eversource 2017 Sustainability Report

The Newsweek Green Rankings are one of the world’s most recognized assessments of corporate environmental performance. Companies are compared against their industry group peers and scores are based on factors including levels of greenhouse gas emissions, water and waste productivity, as well as the transparency and objectivity of their environmental performance data.

Eversource had the highest score of any utility in the category of “carbon productivity” which is a measure of greenhouse gas emissions from 2013-2015 as determined by Newsweek. The company reduced its carbon footprint during this period through reduced emissions from generation, and operational and infrastructure enhancements.

Recognized as the top U.S. utility for its energy efficiency programs by the sustainability advocacy organization Ceres, Eversource harnesses the commitment of its more than 8,300 employees across three states to build a single, united company around the mission of safely delivering reliable energy and water with superior customer service.