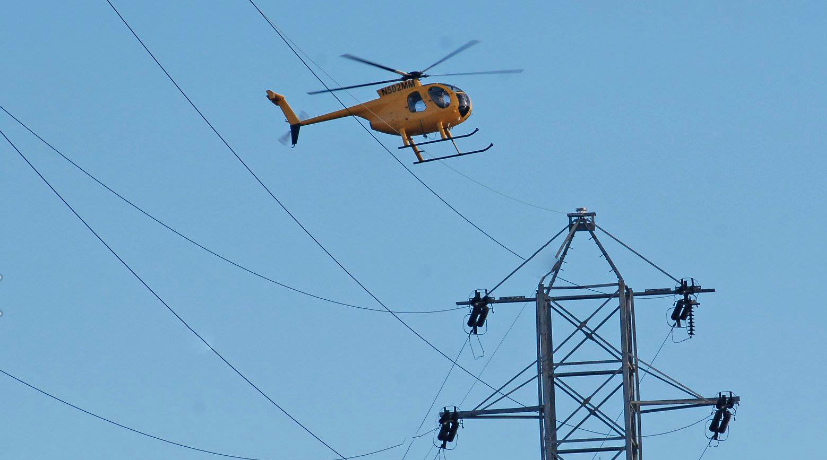 Weather-permitting, these aerial inspections will start Monday, August 6 and continue through August 17. They will take place from 8 a.m. until 4 p.m. 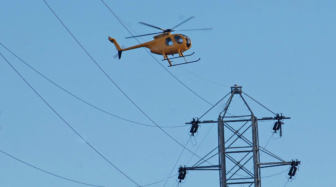 Using heat-sensing imaging equipment, the inspections are meant to identify potential problems with electric lines and equipment to target for repairs.

For identification purposes, the helicopter being used for Eversource’s transmission line inspections is a blue and silver Bell, with a registration number N1431W. 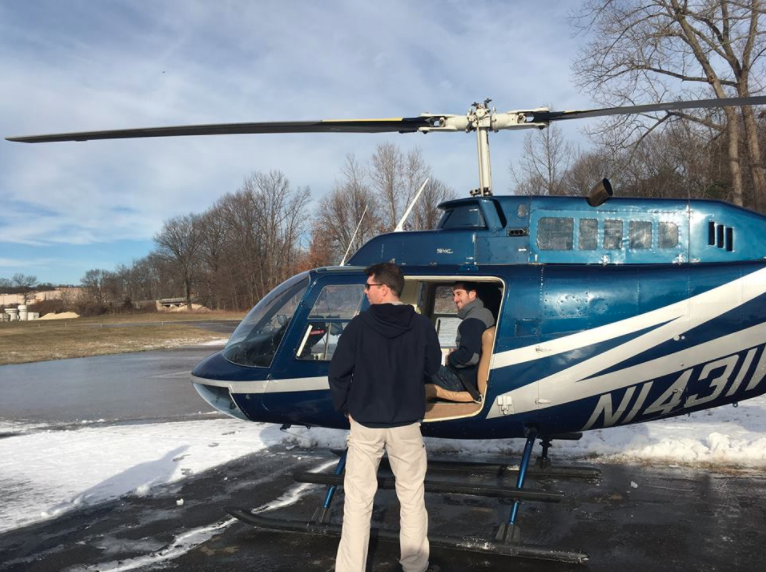 “With more than 800 miles of transmission rights of way in Connecticut, these helicopter inspections are a crucial and effective part of our commitment to reducing the frequency and duration of power outages,” said President of Regional Electric Operations Craig Hallstrom.

In addition to Darien, the inspections will cover nearby communities including Greenwich, Stamford, Norwalk, Westport, Wilton, Ridgefield and Redding, but not New Canaan, Fairfield, Easton or Weston.

Don’t miss out on the latest Darien news:

Here’s the full list of Connecticut cities and towns: