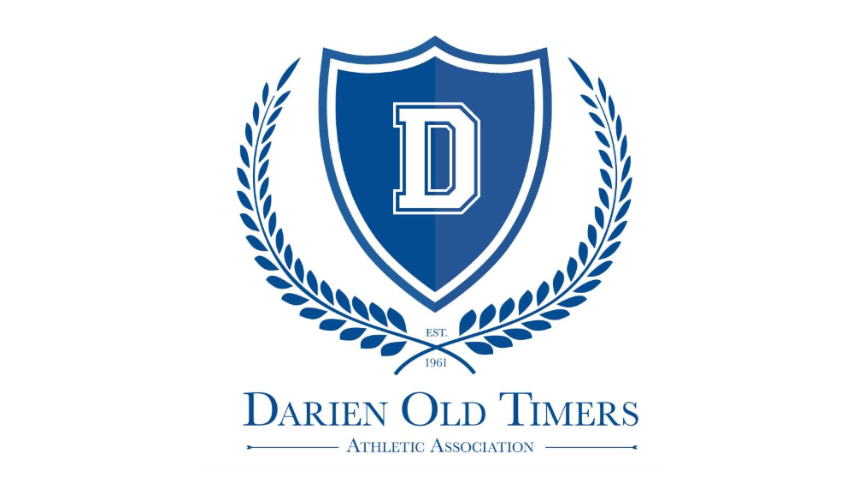 The Darien Old Timers Athletic Association, founded in 1961 to recognize outstanding athletes in the Darien community, will celebrate its 61st anniversary by honoring seven people at its annual dinner Monday, Nov. 7 at The Water’s Edge at Giovanni’s.

The annual dinner will be a time to celebrate past athletic achievements of former Darien athletes and the funds raised will go to providing annual scholarships for Darien High School seniors (not just athletes) and supporting Darien Social Services.

“This year’s honorees are an impressive selection of men and women who have impacted the Darien community and beyond with their athletic and civic accomplishments,” said Bill Peters, president, Darien Old Timers Athletic Association.

“We are proud to carry on the tradition of providing scholarship funds for well deserving Darien High School students and assistance to Darien Social Services,” Peters said.

To purchase ads in the program that contribute to the scholarships please contact Jim Jespersen at jdjespersen7@gmail.com.

The Darien Old Timers Athletic Association (DOTAA) was founded in 1961 by members of the Piedmont Club. DOTAA’s primary missions were to recognize outstanding athletic achievement, primarily within the Darien community, and to support athletics within the community.

Over the years that mission has changed and evolved: In addition to recognizing the past accomplishments of athletes from Darien, the DOTAA now awards several financial scholarships to graduating Darien High School (DHS) seniors each year, and not just athletes.

The DOTAA also supports those in need in Darien through financial donations to Darien Social Services.