Imagine taking a train — a one-seat ride — all the way from Grand Central Terminal to the sandy shores of Mystic. Or connecting there for a quick run up to the Indian casinos.

Such a thing should be possible and may yet happen — if Shore Line East gets its act together. Shore Line East is the state-owned commuter line from New Haven to Old Saybrook opened in 1990 in anticipation of heavy traffic delays on I-95 during reconstruction of the Q Bridge.

Initially it was only rush-hour service, west to New Haven in the morning and back east in the evening.

But gradually service expanded, with a couple of trains going as far as New London. Service became two-way and extended outside of rush hours. Even weekend trains were added. 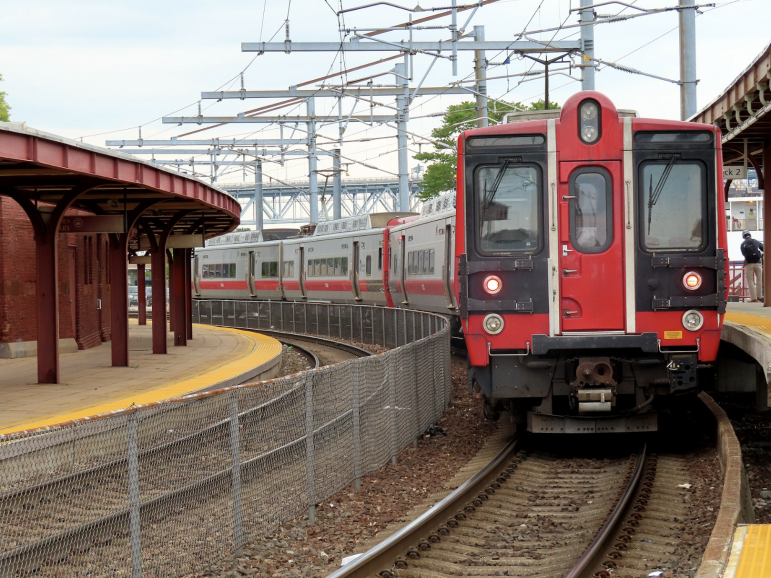 But the service has always operated at a loss, a huge loss compared to the main line of Metro-North. Initially the per-passenger, per trip subsidy on Shore Line East was over $18. Pre-COVID it had soared to almost $50. Why so expensive?

For one, CDOT owns but doesn’t operate the trains. That’s done under contract by Amtrak, which also owns the tracks east of New Haven.

But most of all, the huge fixed costs of running a railroad are spread over a much too small ridership. While pre-COVID the main line of Metro-North would carry over three million passengers a month, Shore Line East might have 65,000.

Mind you, there are only 125,000 people living in all seven towns served my Shore Line East… Branford, Guilford, Madison, Clinton, Westbrook, Old Saybrook and New London. Contrast that with mainline cities like Stamford (population 135,000), Bridgeport (148,000) and New Haven (134,000), the three largest cities in the state. 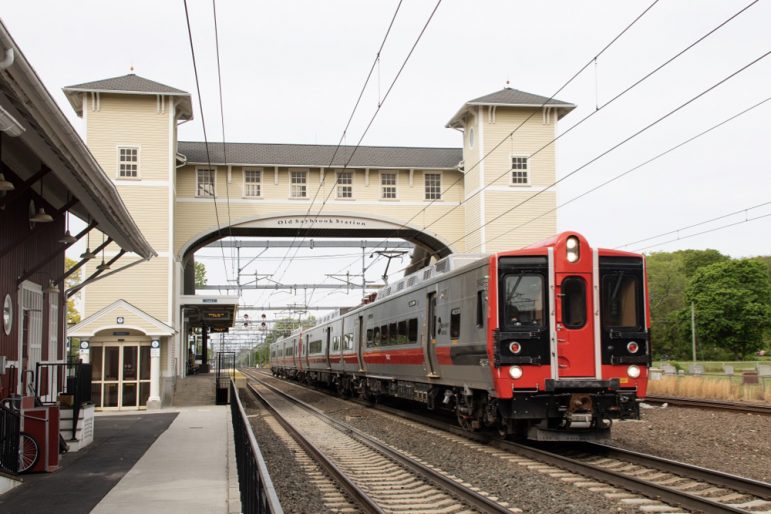 But which comes first, the chicken or the egg?

Advocates suggest that if more intermediate stations were added on Shore Line East, maybe East Haven, Old Lyme and Niantic, ridership would increase. But what might help even more is extending Shore Line East as far east as Providence, Rhode Island.

That would also mean stops in Mystic and Stonington, as well as Westerly in Rhode Island — currently “fly-over country” for most Amtrak service, offering very infrequent stops. Mystic, in particular, holds great promise as a tourist town just a quick ride from the casinos.

Service today on Shore Line East is still less than pre-COVID and operates on a hodgepodge timetable, hardly attractive to new riders. But they do have those new (to them) all-electric M8 cars, replacing their slow and dirty old diesels, so some steps are in the right direction. Kudos have to go to my friends on the Connecticut Commuter Rail Council who have galvanized local residents and politicians pushing for better service.

But something must be done about the operating losses, initially by improving service which would justify raising fares which are much lower than on the mainline. A railroad cannot operate viably with such losses without proving that it can attract more passengers.