“We are so proud of this exceptional group of students and wish them well as the process moves forward,” said DHS Principal Ellen Dunn. 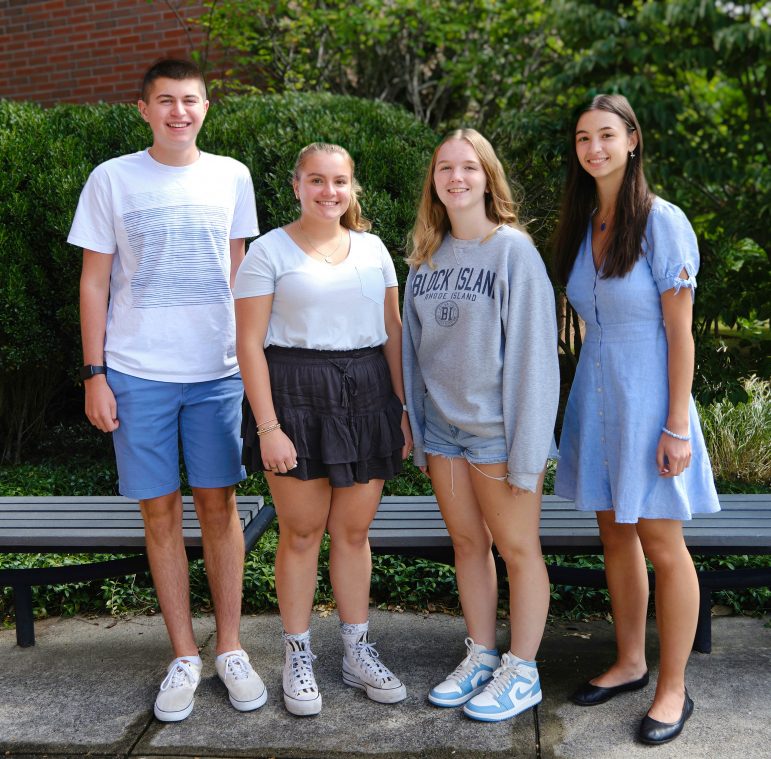 About 16,000 high school students nationwide have been recognized as National Merit semi-finalists. These academically talented students have an opportunity to continue in the program for National Merit Scholarships that will be offered next spring.

An announcement from the National Merit Scholarship Corporation said:

“These academically talented high school seniors have an opportunity to continue in the competition for some 7,250 National Merit Scholarships worth nearly $28 million that will be offered next spring.

Can Number of Semifinalists Be Used to Compare Schools or Communities?

A smaller number of semifinalists from Darien were named in this round than in other communities in southwestern Fairfield County, which includes some larger towns and cities (like Stamford, Greenwich, Norwalk and Westport) and communities with private schools Darien students might attend (Greenwich, Stamford and New Canaan).

The National Merit Scholarship Corporation announcement issued this note at the top of its announcement, which states, but doesn’t explain why it is misleading to be “using semifinalist numbers to compare high schools”:

“The program does not measure the quality or effectiveness of education within a school, system, or state. For more information about the competition, please visit www.nationalmerit.org.” 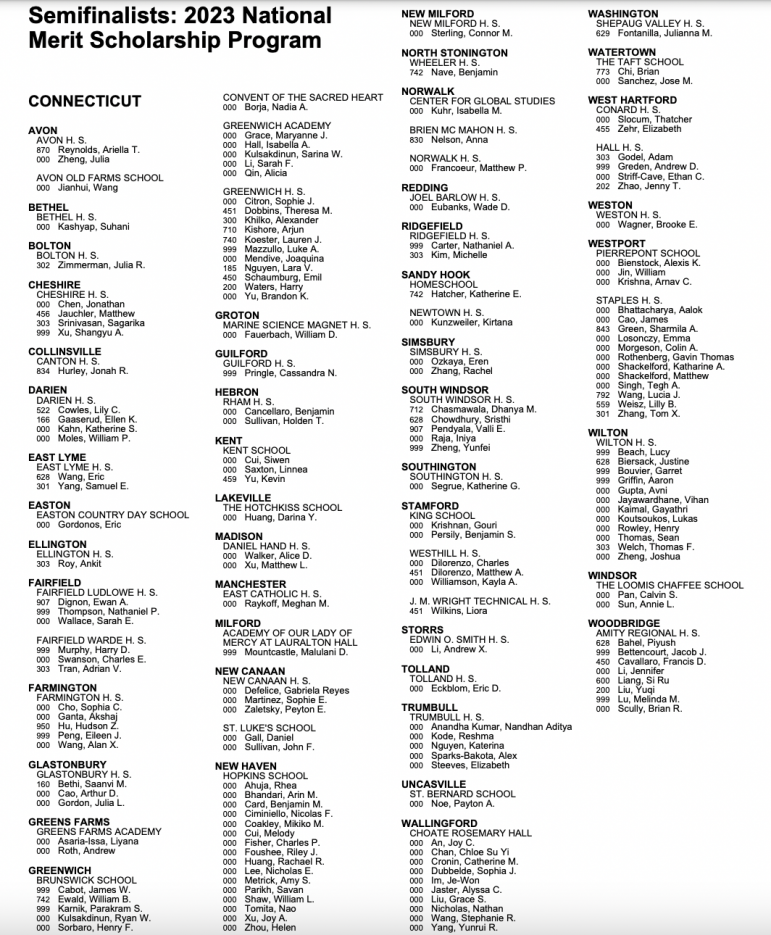