Last week I wrote a column that drew a few raised eyebrows. It was about what Metro-North gets right as a commuter railroad: reliability, improved communications and technology.

If I believe in giving credit where it’s due, I also believe in responsibly pointing out the areas where things can still be improved, such as…

TRAINS STILL TOO SLOW: After the derailment in Bridgeport in 2013 the Federal Railroad Administration imposed slow orders for all trains on the New Haven mainline. That has meant a much slower ride, especially for passengers farther to the east. But since then positive train control (PTC) has been installed on all trains, so safety is all but guaranteed. So why are trains running so slow?

In 1955 the old New Haven Railroad made the 36 mile sprint from Stamford to Grand Central in 48 minutes. Today it takes almost an hour… far from Governor Lamont’s idyllic 30 minute dream. 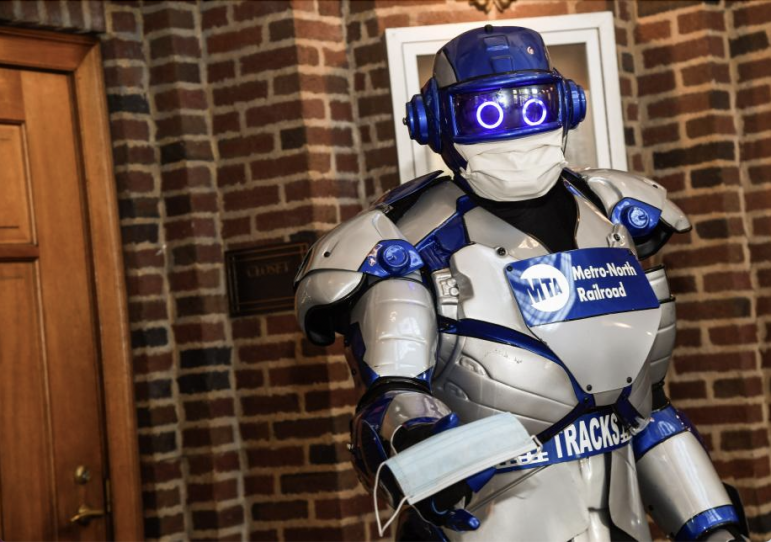 Photo from the MTA

MORE EXPRESS TRAINS: Outside of rush hour, mainline trains still make too many stops, running local from New Haven to Stamford. Sure, a handful of early morning express trains were added from New Haven making a few stops but overall the service is too slow. Why isn’t the railroad running zoned service, making three or four stops and then running express?

THERE ARE TOO MANY BREAKDOWNS: Hardly a day passes without my Twitter feed exploding about delays on the trains, usually related to mysterious “equipment issues,” a euphemism for a breakdown. The newish M8 cars have been super reliable over the years. What’s causing these mysterious “issues”?

MAKE “ON TIME” MEAN SOMETHING: U.S. railroads define “on time” as being within 5:59 of scheduled arrival time. That’s a 10% margin of error on a one hour trip, making the railroad’s “on time performance” statistics meaningless. Let’s make “on time” mean on time.

BRING BACK QUIET CARS: The pandemic was the excuse the railroad used for halting the Quiet Cars, but that’s passed, right? Bring back the Quiet Cars and enforce the rules. 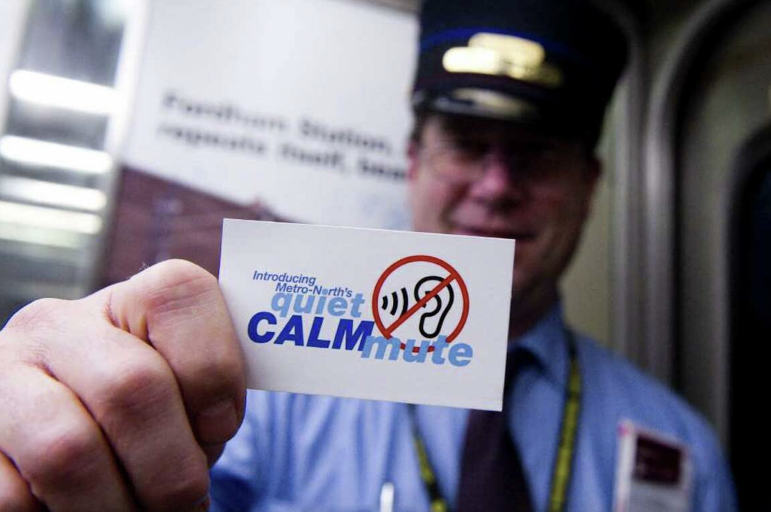 Keep quiet in the Quiet Cars when they come back.

KEEP THE FARES FAIR: We have the highest commuter rail fares in the U.S. but they’re still not covering the cost of operations. New York City offers discount subway fares to low-income residents so why can’t Metro-North? On the opposite extreme, fares on the branch lines and Shore Line East are far too low and should be raised, covering more of the operating costs.

ENFORCE THE RULES: Why is it so hard to ask conductors to enforce the rules for things like the Quiet Car and (when it was in effect) mask wearing? They have no trouble enforcing the ticket rules, so why not the others? If conductors are only glorified ticket-takers, why not go to the “honor system”: every passenger would be required to have a ticket and, if random inspectors find they don’t have one they’d get a $200 fine. That could cut staffing and safe a lot of money.

Yes, Metro-North provides a good service overall. But it could always be better.