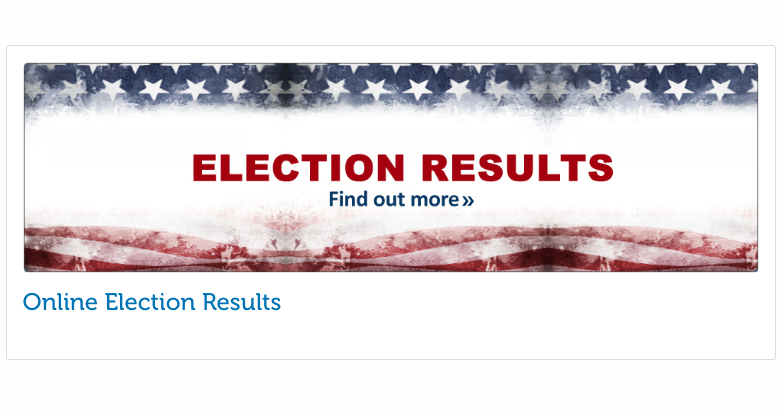 In Tuesday’s election, Darien went one way and Connecticut went another: While this Republican town supported GOP candidates, some more than others, the state elected Democrats and gave that party more control over the state Senate and House.

— These voting results are from the Connecticut secretary of the state’s website.

According to the Connecticut secretary of the state’s website, Darien supported Republican governor candidate Bob Stefanowski with 62.47 percent of the town’s votes for that office (we totaled up the Republican and Independent party votes). Democrat Ned Lamont received 36.35 percent (combining the Democratic and Working Families party lines). Lamont eeked out a victory. 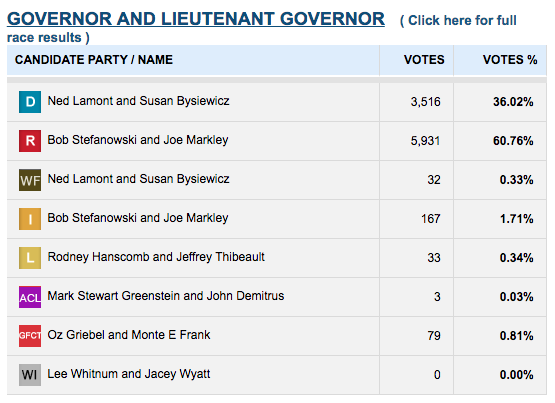 The vote was less lopsided in other candidates, particularly in the federal election races that were won by incumbent Democrats U.S. Sen. Chris Murphy and U.S. Rep. Jim Himes. In Darien, each candidate came within a couple percentage points of a majority of the votes: 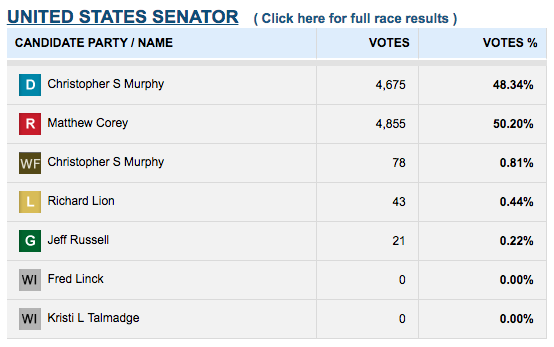 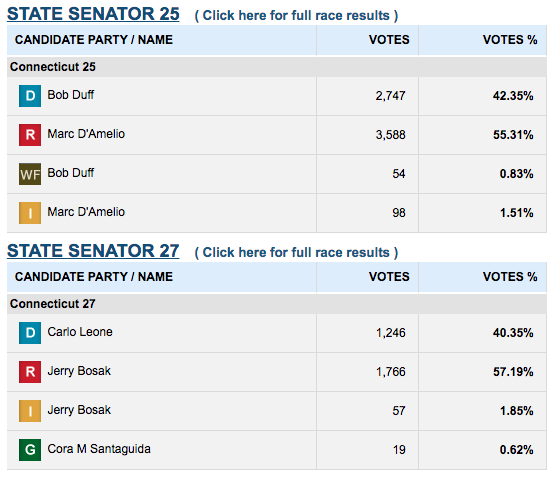 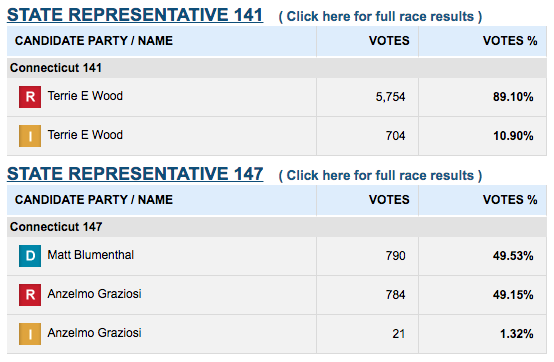 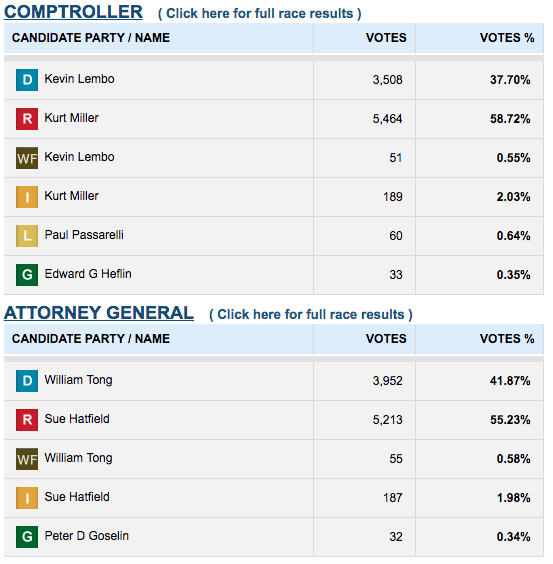 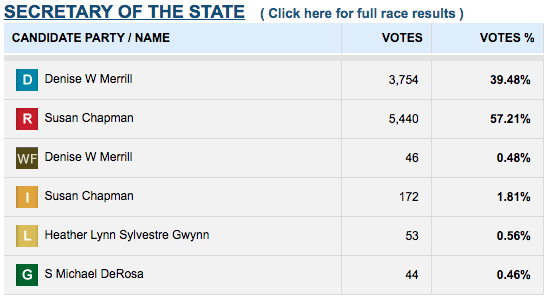 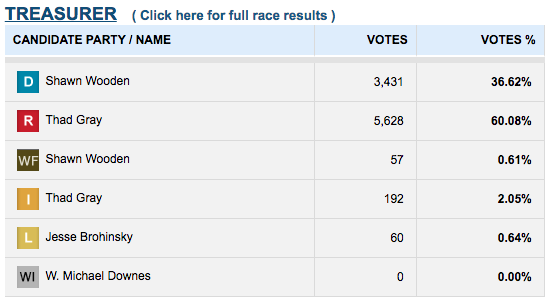 One thought on “Darien’s Votes in 2018 State and Federal Elections: Unofficial Vote Counts”