Saint Luke’s Parish in Darien will mark the 100th anniversary of the Armistice, ending WWI, with performance of Gabriel Fore’s “Requiem” on Sunday, Nov. 11 at 10 a.m. A second concert will take place the same day at 4 p.m. 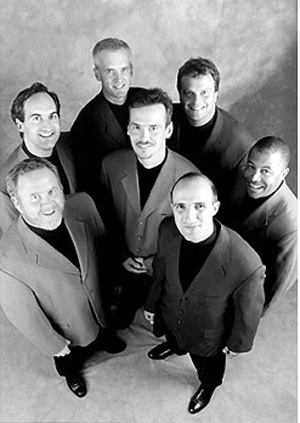 On the eleventh hour of the eleventh day of the eleventh month in 1918, “the Great War” came to an end. At that same moment, 100 years later, our service will also honor the memory of those who died with a reading of John McCrae’s famous poem, “In Flander’s Fields.”

Later in the day, a special concert will be held at 4 p.m. featuring two of the region’s most distinguished and entertaining men’s vocal ensembles with alumni from of their former college groups at Amherst, Brown, Hamilton, Princeton, Trinity, UNH, Williams, Yale, and others.

“The Conn Artists” is a highly acclaimed seven-member men’s a cappella group based in Fairfield. Four of the Conn Artists grew up in Greenwich, but none is a professional musician, nor butcher, baker or candlestick-maker.

Also performing will be “The Ten” who have their roots in the 100-voice University Glee Club of New York City, which was founded in 1894 to preserve the tradition of male glee club singing. 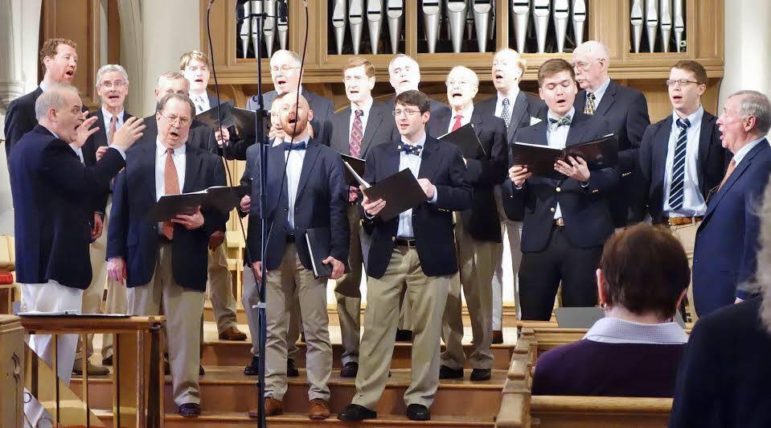 To mark the occasion of the 100th anniversary of the Armistice the Ten will Sing Stephen Chapman’s setting of “In Flanders Fields” and the two groups will jointly sing Franz Biebl’s “Ave Maria.”

Donations at the door will benefit the St Luke’s Friends of Music. A reception will follow.

Both events will be held in the historic Saint Luke’s Parish church at 1864 Boston Post Road, Darien.