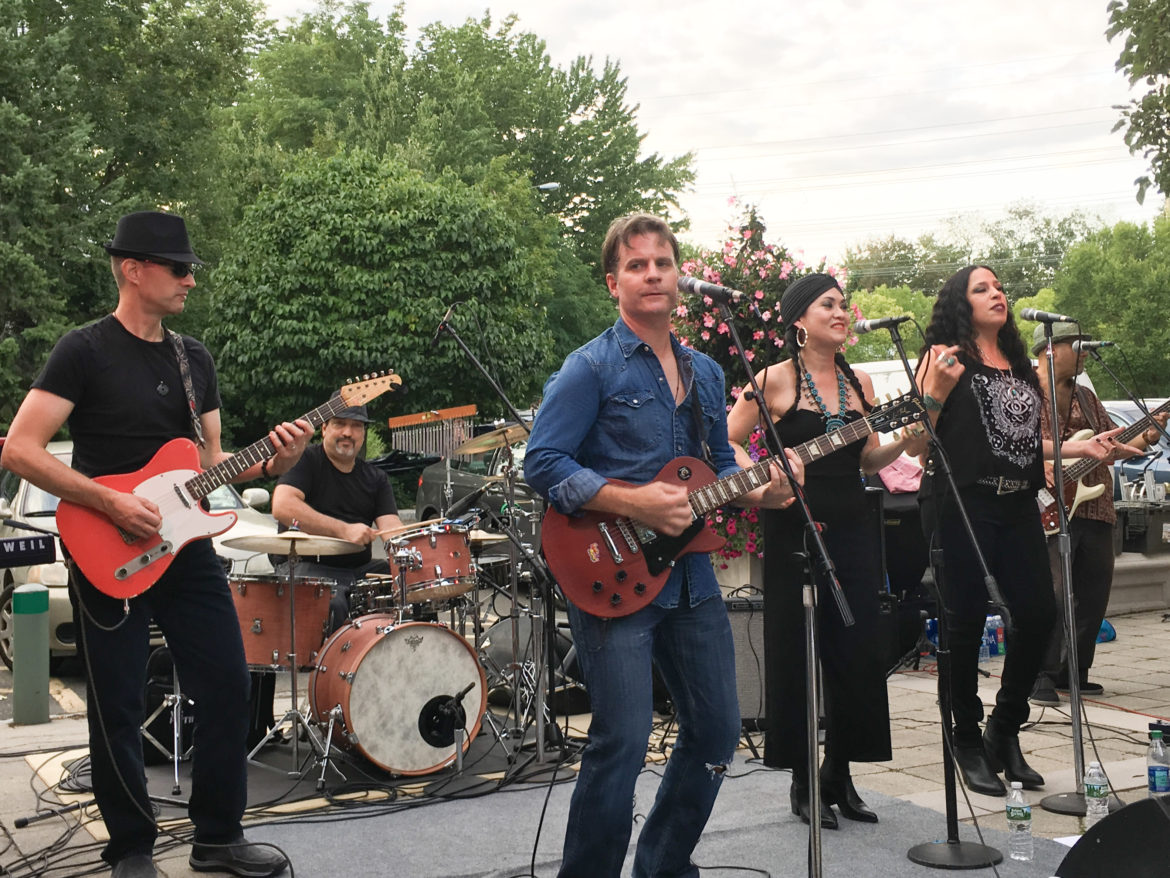 The Darien Summer Nights concert series for 2019 begins at Grove Street Plaza on Friday, June 21, with Bad Dog Buddy, organizers have announced. Fifteen concerts are scheduled, with the last one on Sept. 27.

For each of the last eleven summers, Darien residents have been treated to free concerts in Grove Street Plaza on Friday nights, and this year’s series is promising to be bigger and better than any before it.

Join us as we celebrate the 2019 summer season of music on Grove Street Plaza with a few fun surprises along the way! Darien Summer Nights has become a beloved weekly tradition by residents of all ages.

The Darien Summer Nights Concert Series was launched by Darien residents David Genovese and Penny Glassmeyer, who head up Baywater Properties and Grove Street Plaza, respectively. During the winter of 2008/2009 the two decided it was time to do something positive for residents who would be staying around town because of the unsettled economic climate, and to encourage them to shop locally and support Darien’s merchants. 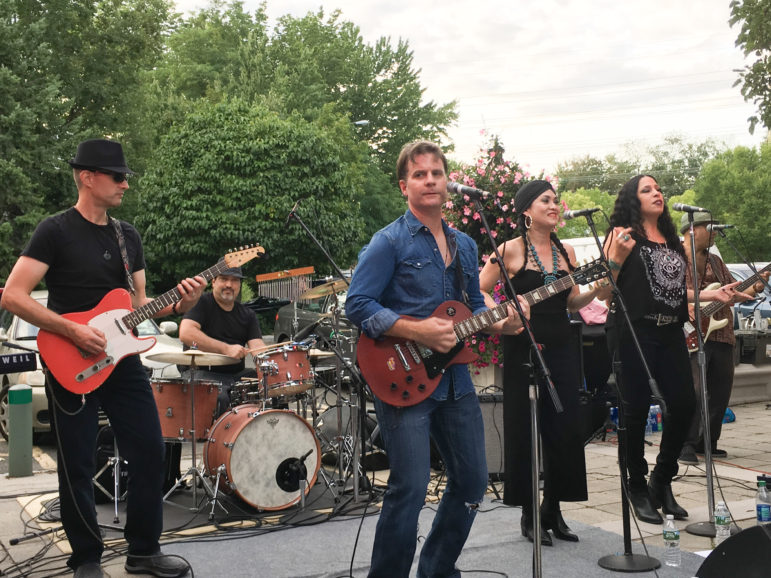 Borrowing from the successful Alive at Five Concert Series in Stamford, Baywater Properties and Grove Street Plaza sponsored a concert series in the summer of 2009 that was held in various venues around downtown.

The first night of the series will be Friday, June 21 with returning favorite, Bad Dog Buddy. After last’s season’s record turnout for the concerts, we are thrilled to have the full line up back for encore performances.

We’ll be setting up at Tilley Pond Park for our June 28 concert featuring The Spadtastics. Join us for what has become a fun event for all ages as we bring in Melt Mobile, Colony Pizza and Bodega food trucks. We will also have The Darien Butcher Shop serving up their famous burgers as well. Music will start that evening at 7 p.m.

We’ll then bring the series back to Grove Street Plaza for a full line up of great talent that will take the season through Sept. 27. Join us as we welcome back, Bob Button Band, Gunsmoke, Ratso and Friends in July. 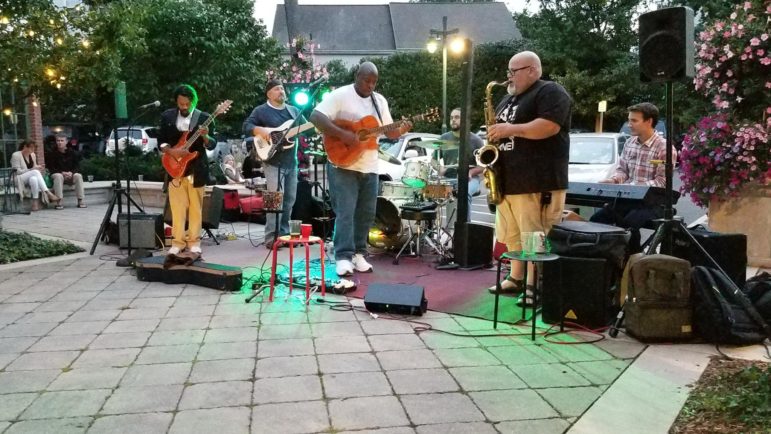 In August we’ll host Harry Bergen’s band Mods and Rockers, CC Legend, Sugar Bear, Leslie Costa’s Cinnamon Girl, and Wingmen. The series will continue into September with Exit Ramp Band, Barnstorm, Doug Allen and end with The Afterthoughts. Bring friends and family to Grove Street Plaza for what has become a beloved start to summer weekends in Darien.

David Genovese commented, “Penny and I are grateful for the broad support we have received over the last number of years in our efforts to work with the Planning & Zoning Commission and the various Town boards and volunteer organizations in improving the downtown, and we wanted to find a way to say thank you,” David Genovese said.

“We also wanted to remind residents of the importance of supporting our local merchants. These events are being offered free of charge — all that we are ask for in return is that people do their best to support local retailers and business owners. If you have a choice, dine or shop locally, because by doing so you are helping create a more vibrant downtown for Darien, and you enable all of us to give back in this way.”

Baywater and Grove Street Plaza have initiated a marketing campaign for “Darien Summer Nights” that includes online and local advertising; a social media program through Facebook where people can post comments and pictures; and a website, TheCorbinDistrict.com, with updates and additional information.