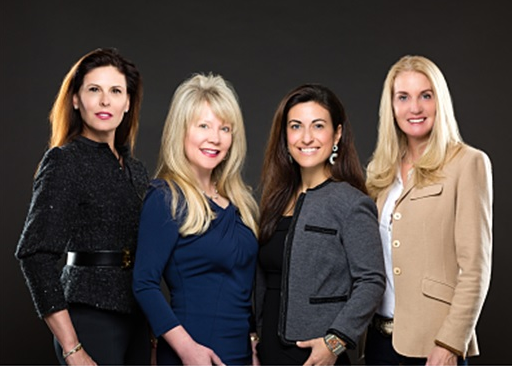 Two Darien women know all too well that each of us is just one tick bite away from being profoundly affected by Lyme disease.

Tara Vessels and Robyn Carpenter have both had their lives upended by the tick-borne illness. Vessels put her fashion business on hold to care for her son when he went from “being a happy and energetic 12-year old to someone completely sidelined by this disease,” she said.

— an announcement from Global Lyme Alliance

“He was a great athlete and student, but for six years he’s been so ill that he’s been in and out of schools and forced to stop playing sports. He basically lost a lot of his childhood.”

Meanwhile, Carpenter, a homemaker, says she went from being “healthy and active my entire life” to being “affected so dramatically that I was paralyzed and couldn’t walk, couldn’t drive, couldn’t function the way I always had.”

She was initially misdiagnosed with rheumatoid arthritis and underwent five procedures to remove fluid from her knees, cortisone shots, high-dose steroids and surgery. However, two months after the surgery, she learned she actually had Lyme disease.

Carpenter, thankfully, says she’s well today and Vessels says her son is “pushing hard to overcome his illness.”  But both women’s experiences have made them determined to speak out about the devastating nature of the disease.

They will do so at the Greenwich Gala being held next month by Global Lyme Alliance, the nation’s leading private nonprofit dedicated to conquering Lyme and other tick-borne diseases through research and education.

They will be joined by fellow Event Chairs Heather Glass of Weston and Amy Tambini of Westport, who also feel strongly that no one should ever have to suffer from Lyme. 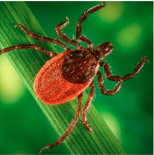 A tick (photo from YWCA of Darien/Norwalk)

“We need to raise awareness and funding so we can destroy this crippling disease,” Carpenter said.

Vessels is equally as determined. “We need better diagnostics, better treatments and more research,” she says. “Children deserve to be children, to be able to go to school, play on sports teams, enjoy life. Instead, Lyme puts children and families in purgatory.”

Lyme disease is one of the fastest growing infectious diseases in the U.S., with 330,000 new cases annually, according to the Centers for Disease Control and Prevention. And early indicators for 2017, based on weather and number of ticks, are pointing to a very high risk year for Lyme disease. 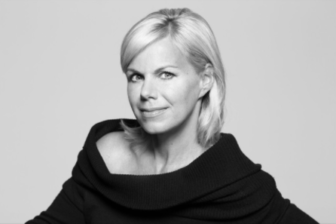 Gretchen Carlson, noted TV journalist and female empowerment advocate, will serve as emcee. The evening’s honorees include Dr. Harriet Kotsoris, who will receive the Lauren F. Brooks Hope Award for her pioneering 10 years as GLA’s chief scientific officer and her founding of its Scientific Advisory Board.

In addition, singer-songwriter Marina Morgan — featured by national radio host Elvis Duran as his December “Artist of the Month” — will receive GLA’s Star Light Award, created to honor individuals who have lent their voices to the the fight against Lyme disease. Morgan’s debut single “Paralyzed,” which she performed live on NBC’s “Today” Show, was inspired by her battle with Lyme disease.

The gala will be held Saturday, April 1, 2017 at the Hyatt Regency Greenwich from 6:30 p.m. to midnight. It features a cocktail reception, dinner, dancing and both a silent and a live auction. For more information or to purchase tables or tickets, please visit GLA.org/ctgala or call 203-969-1333.