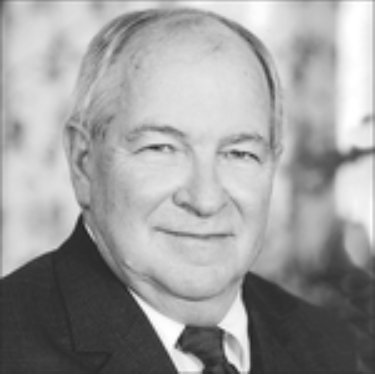 He moved to Darien as a teenager in 1955 and graduated from Darien High School in 1960. After becoming a physician, he was drafted into the U.S. Army in 1968 and spent 33 years in the service.

He also is survived by many nieces, nephews, and cousins. Relatives and friends may call from 5 to 8 p.m., with a vigil 7:30 p.m. vigil service, Thursday, Aug. 2 at St. John the Evangelist Church, 10103 Georgia Avenue, Silver Spring, MD. A Mass of Christian Burial will be celebrated at 12 noon, Friday, Aug. 3, at the church.

— an obituary from Collins Funeral Home, with additional information from a DHS Class of 1960 Web page

Interment with full military honors will be at a later date at Arlington National Cemetery.